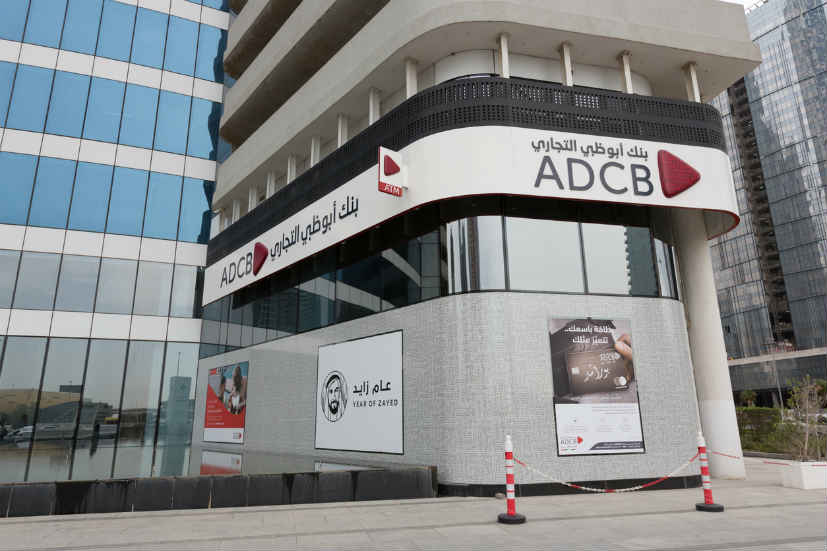 The total loans and deposits growth in the UAE’s banking sector slowed in August, according to the Central Bank of the UAE data.

The data showed that loans growth driven by the UAE government decelerated to 4.63 percent year-on-year in August, compared to 5.1 percent growth in July and 0.2 percent growth month-on-month.

The annual deposits growth reached 3.6 percent in August from 9.1 percent in February. The data showed that all areas of banking sector deposits including resident deposits, government and GRE deposits slowed in August.

The data was analysed by Abu Dhabi Commercial Bank’s economics team. Loans growth in the UAE private sector rose at 0.1 percent month-on-month, but it slowed to 2.3 percent year-on-year from 2.6 percent growth in July. It appears that the overall slowdown highlights the existing challenges in significant non-oil sectors.

Non-resident deposits fell by 3.2 percent month-on-month and was down 7.9 percent year to date (YTD). “This likely reflects banks having shed their generally more expensive foreign deposits on the back of having sufficient domestic liquidity. Non-resident deposits accounted for 11.1 per cent of total gross deposits in August, down from 12.2 per cent at end-2018,” Thirumalai Nagesh, an economist at ADCB, told the media. 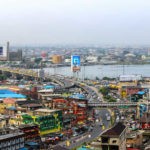 Union Bank of Nigeria gets $200 mn to fund SMEs, entrepreneurs 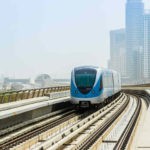