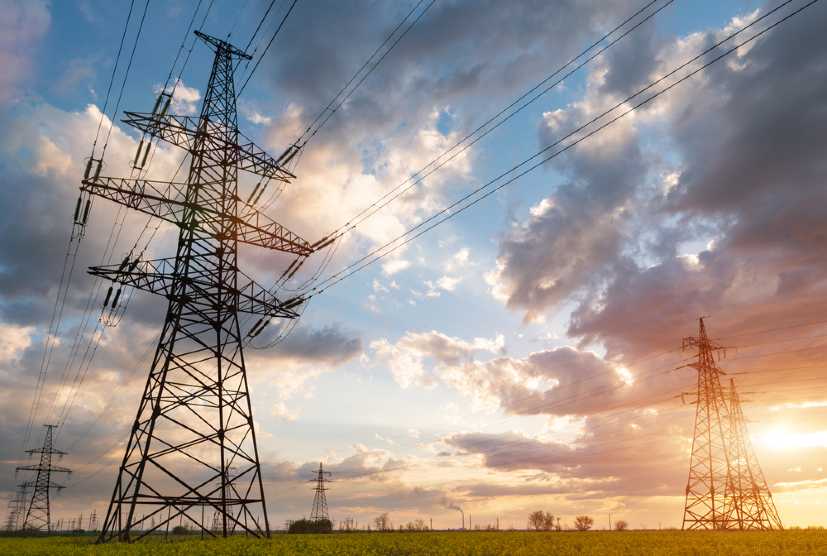 It will be around 6.1% of the country’s total investments

Egypt is targeting investments worth $3 billion during the fiscal year 2020/21 in its electricity sector, according to its Minister of Planning and Economic Development Hala El Said.

The investment will account to 6.1 percent of Egypt’s total investment during the period.

According to El Said, Egypt has developed an integrated strategy until 2027 based on several pathways. The country plans to achieve optimal energy source usage and also diversify its sources and energy mix.

It also plans to maximise the use of renewable energy sources.

She further said that Egypt is also looking to expand its electrical connections to achieve sustainable development, whilst encouraging the local manufacture of electrical equipment and supplies.

Egypt also plans to increase its production of electricity at current prices during FY 2020/21 to about EGP180.9 billion. When we compare it to the EGP159.7 billion in the previous fiscal year, its reflects a growth rate of 13.3 percent.

According to Minister of Electricity and Renewable Energy Mohamed Shaker, renewable energy now account for about 20 percent of Egypt’s energy production.

Egypt planned to achieve this renewable energy production capacity by 2022, which means Egypt has achieved its goal 2 years prior.

Mohamed Shaker said that the country’s renewable energy goals aim to eliminate power cuts and build up a safe reserve of electricity.

In the last five years, Egypt has added over 28,000 MW of power production capacity.

Last month, Mohamed Shaker also told Daily News Egypt that numerous renewable energy projects will be established in Egypt by the end of the year. 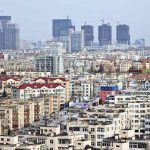 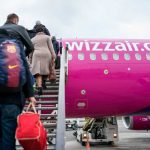