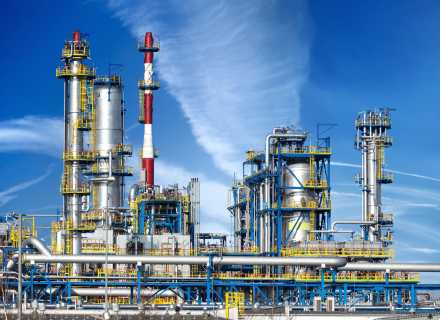 The complex will be constructed in the Ain Sokhna industrial zone

Egypt has signed a deal worth $7.5 billion to establish the Middle East and North Africa (MENA) region’s biggest petrochemical complex, media reports said. The complex will be constructed in the Ain Sokhna industrial zone.

The project will be developed by state-owned Red Sea National Refining and Petrochemical Company and will be built over an area of 3.56 million square metres. The contract was signed between the Main Development Company of the Suez Canal Economic Zone and the state-owned energy firm.

Chairman of the Main Development Company for the Suez Canal Economic Zone Abdel Nasser Rifai and Managing Director of the Red Sea National Company for Refining and Petrochemicals Mohamed Ali Abbadi signed the contracts in the presence of Tarek El-Molla, Minister of Petroleum and Mineral Resources, and Yahia Zaki, Chairman of the General Authority for the Suez Canal Economic Zone.

The project is also a part of the Egyptian government’s plan to further develop the refining and petrochemical industry in the country.

Tarek El Molla told the media, “Allowing the existence of many complementary industries and exporting the surplus to achieve additional income from foreign currency and improve the state’s trade balance. It also provides many direct and indirect job opportunities for the youth.”

Earlier this year, it was reported that state-owned Egyptian General Petroleum Corporation and Egyptian Natural Gas Holding Company announced its plans to launch a new oil and gas exploration bid round to ramp up exploration work. 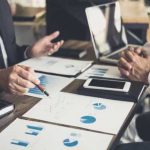 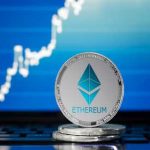