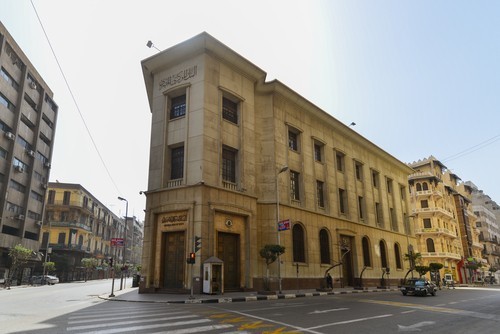 The ongoing cooperation is worth $1 billion across, reflecting Egypt’s commitment to economic development

The United States Agency for International Development (USAID) has signed seven agreements worth $112.5 million this year despite the coronavirus pandemic. It is reported that the strategic cooperation between both countries dates back to 1978. It is worth more than $30 billion across an array of sectors, which reflects Egypt’s strong commitment to developing healthcare, population, education and employment.

The ongoing cooperation is worth nearly $1 billion across sectors such as agriculture, basic education, higher education, health and tourism. This is in addition to trade, investment, water and sanitation and small and medium enterprises.

That said, the US has urged Egypt to avoid the involvement of Chinese companies in its 5G development. The US officials said in a statement “Egypt enjoys a leading position in the region, which it deserves, being a pioneering country. It must be at the forefront.”

However, a few weeks ago, it was reported that Teleco Egypt seeks to cooperate with Huawei on the back of a meeting held between officials and the Chinese company. Egyptian Minister of Communications and Information Technology Amr Talaat met a Huawei International delegation and Huawei’s executive director of the board of directors, media reports said. 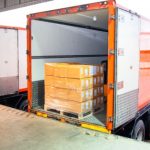 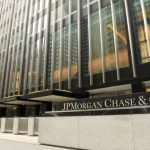