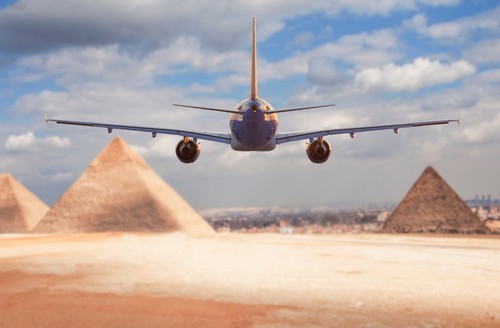 According to the Ministry of International Cooperation, the funding portfolio for projects in the civil aviation sector amounts to nearly $225.7 million. It is reported that the ministry provided funding for the projects from developing partners.

A meeting was held between the country’s Minister of International Cooperation Rania El-Mashat and Minister of Civil Aviation Muhammad Manar to discuss cooperation with multilateral and bilateral development partners in supporting financing projects in civil aviation sector.

The minister firmly believes that the aviation sector is among several other sectors actively involved in developing and supporting the national economy. It is reported that Rania El-Mashat said the role of the ministry of international finance is to secure economic diplomacy through three pillars. First: Organising multi stakeholder platforms to coordinate with department partners. Second: the Global Partnerships Narrative to boost the impact of the cooperation in Egypt’s development and ODA SDG mapping to align projects with 17 sustainable development goals.

The ministry is playing an active role in coordinating with the aviation sector for further development of new projects. Earlier this month, EgyptAir had signed an agreement with Canadian company Bombardier to acquire 12 Bombardier C Series aircraft.

According to the official Airbus website, “The larger member of the A220 Family – the A220-300 – was specifically designed and built for the 120-160 seat market. It fuses performance and technology, allowing airlines to connect distant points on continents or sectors between which travel was previously unprofitable or impossible. The aircraft leaves half the noise footprint and decreased emissions compared to its predecessor, making it a truly humanity-minded jetliner.” 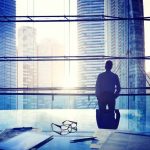 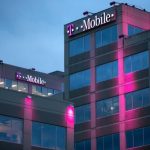 T-Mobile Netherlands to boost its play in the Dutch market