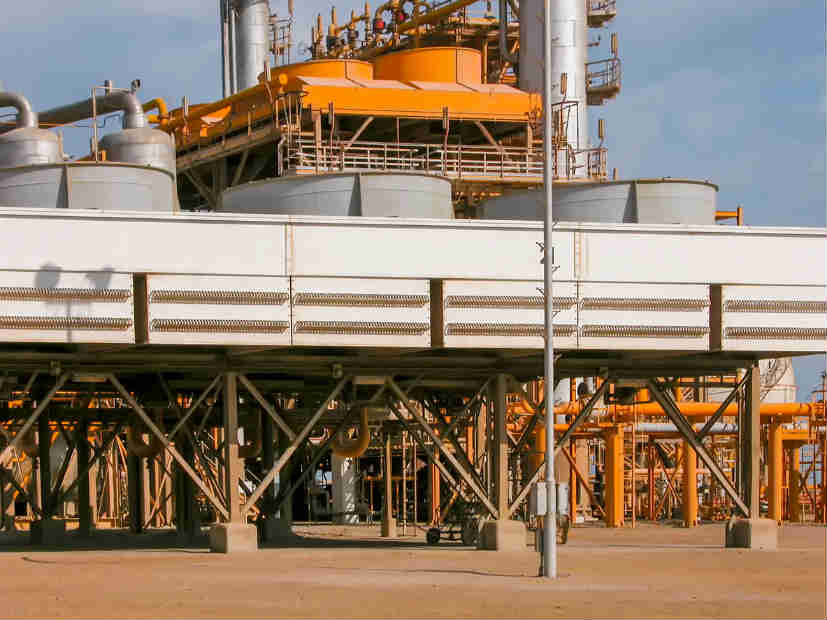 Egypt is set to attract $10 billion worth of investments in its petroleum sector in the coming financial year, Thomson Reuters Zawya said. According to Mohamed Saad, head of the oil chamber at the Federation of Egyptian Industries, the estimated investments will add to the existing $30 billion that has been invested over the last three years.

Saad said, “During 2018  Egypt was able to achieve self-sufficiency of gas, where the volume of domestic production (rose) to 6.6 billion cubic feet per day, while the total volume of investments for oil and gas exploration and the development of fields producing them in 2018 amounted to about $10 billion.”

Shell, Eni and ExxonMobil are the three main companies majorly contributing to the investments in Egypt’s petroleum sector, Saad added.

Previously, Egypt had signed 63 petroleum deals between 2013 and 2018, Minister of Petroleum Tarek Molla said. Currently, Egypt has two natural gas liquefaction plants with a capacity of approximately 2 billion cubic feet per day. This capacity will enable Egypt to ‘become a regional power centre in the region’, Saad said. The North Delta, Western desert and areas of the Red Sea are its most important sites for petroleum exploration, with the Mediterennean Sea being the most important site for natural gas exploration.

Saad also told Zawya that the past and present investments have ‘helped Egypt to achieve self-sufficiency’ in natural gas production. However, the natural gas sector has reflected an ‘overload’ on Egypt owing to weak production. But the sector’s condition is being transformed for the better, he concluded. 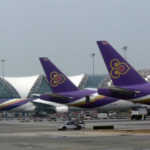 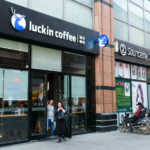 Luckin raises $561 mn in US IPO: biggest float by Chinese firm this year