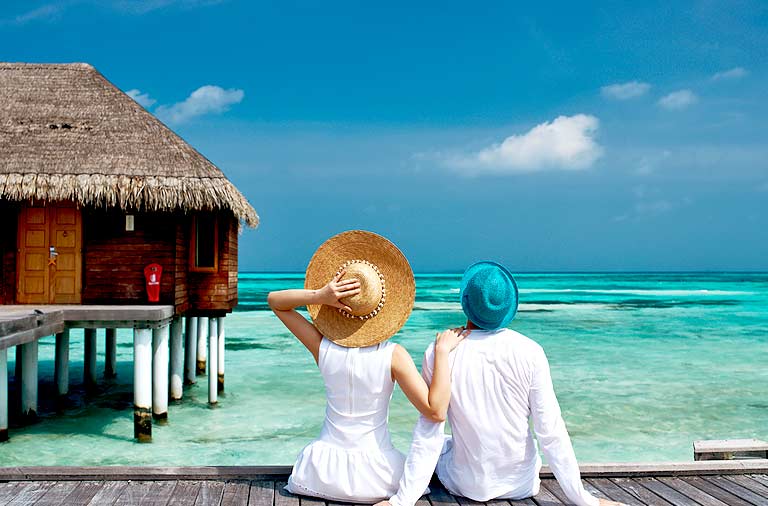 Women twice as likely to wait until last minute

Eight million US adults have already made hotel reservations for the November/December holiday season and six million have purchased holiday airline tickets, according to a new Bankrate.com report.

Among those who haven’t already booked their holiday travel, the most common expected completion date is sometime in September, according to Bankrate.com
Approximately 35 million American adults anticipate staying in a hotel during the holidays (or another type of overnight lodging that they have to pay for, such as Airbnb) and about 31 million plan to fly, according to the survey. As August comes to a close, 23% of those expected travelers have arranged paid lodging and 20% have their plane reservations.

Among those who haven’t booked yet, the most common expected completion date is sometime in September. By the end of next month, 48% of holiday fliers say they will have bought their tickets and 44% think they will have secured a hotel or other paid overnight accommodations. Roughly 1 in 7 travelers – including twice as many women as men – won’t be done until December.

According to Hopper, an airfare tracker, the early birds probably didn’t get the best deals. They say the best time to buy Christmas tickets is in early October and Thanksgiving prices typically remain stable through Halloween.

Another way to save money on holiday travel is to use rewards points/miles. Many consumers, especially those who travel infrequently, may not realize how many points/miles they have racked up through everyday spending on their credit cards. These programs often allow cardholders to redeem with a variety of hotels and airlines (or for cash back). And a healthy number of hotels and airlines have eliminated their dreaded holiday blackout periods. 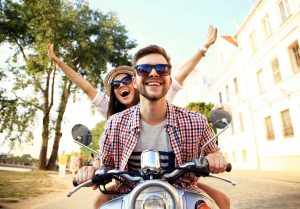 A third money-saving strategy, which could be combined with one or both of those listed above, is to take advantage of a lucrative credit card sign-up bonus. “This is basically free money,” said Bankrate.com analyst Robin Saks Frankel. “The best current offers are worth up to $1,000 in free travel – just for signing up for the card. You can also get other perks like free checked bags, airport lounge access, Global Entry and TSA PreCheck. A good list of cards is available here.”

In general, the most popular way to book a flight is through an airline’s website (43%), followed by a travel comparison website such as Expedia (32%). The order is reversed for lodging, with 34% preferring a comparison site and 31% opting for the specific property’s website.

The survey was conducted by Princeton Survey Research Associates International. PSRAI obtained telephone interviews with a nationally representative sample of 1,002 adults living in the continental United States. Interviews were conducted by landline (501) and cell phone (501, including 303 without a landline phone) in English and Spanish by Princeton Data Source from August 3-6, 2017. Statistical results are weighted to correct known demographic discrepancies. The margin of sampling error for the complete set of weighted data is plus or minus 4.0 percentage points. 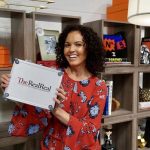 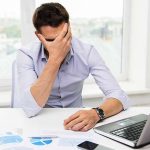 More than half of US workers feel they have just a job, not a career