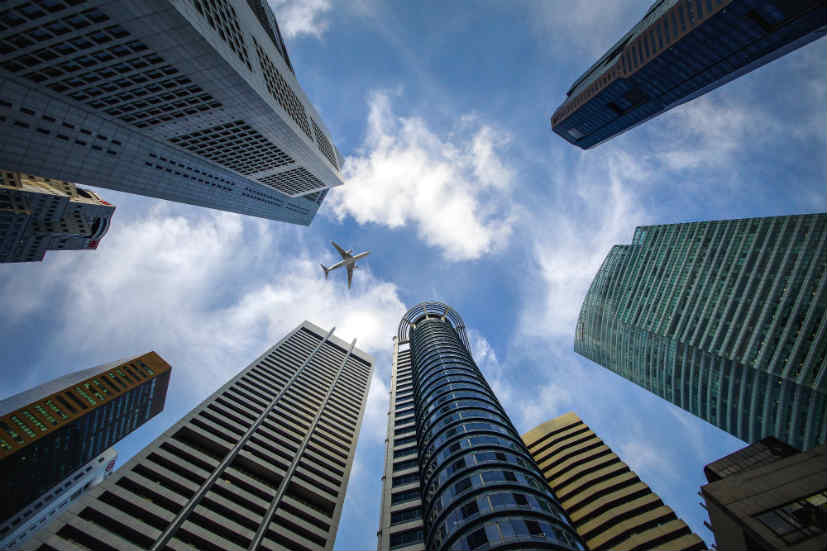 The deal will help the nations to easily trade among themselves

On March 8 eleven Asia-Pacific countries signed a trade agreement, formerly known as the Trans-Pacific Partnership (TPP) to cut down trade tariffs between the member countries, which will help them to trade quite easily and transparently.

Apart from the deal’s significant purpose of cutting down trade tariffs for the member countries, the agreement also aims to minimise the supposed non-tariff measures that make trading quite difficult. Attempts have been made to implement minimum labour and environmental standards.

The agreement also comprises a controversial Investor-State Dispute Settlement mechanism, which allows companies to take legal actions against governments if they find a change in law has adversely impacted the profits.

With the US no longer a part of the trade pact, TPP has been renamed as the Comprehensive and Progressive Agreement for Trans-Pacific Partnership (CPTPP).

Carrying out an election promise made in January 2017, the US President Donald Trump got the nation out of TPP by calling it a disaster for Americans.

In the absence of the US, it has been renamed the Comprehensive and Progressive Agreement for Trans-Pacific Partnership (CPTPP). 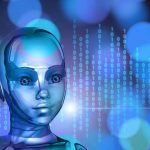 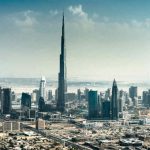