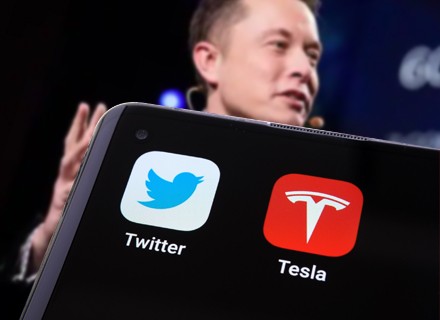 The proposed transaction will deliver a substantial cash premium, as quoted by an independent board member of Twitter.

The world’s richest man Elon Musk has reached a $44 billion deal to completely takeover Twitter as a private company in less than a month of becoming the largest shareholder in the company. The man running Tesla and SpaceX had subsequently rejected a position on the Board of Directors which would prevent him from holding more than 15% of the company.

His bold and now apparently decisive takeover bid had come on April 14 when he tweeted his $54.20 for a share deal as a “take or leave” offer.

After the deal was through, he shared a statement on the platform on April 26, in which, he said, “Free speech is the bedrock of a functioning democracy, and Twitter is the digital town square where matters vital to the future of humanity are debated.”

“Twitter has tremendous potential – I look forward to working with the company and users to unlock it,” he added.

While the board including the current CEO Parag Agrawal may have not been thrilled with this development, they eventually had to bow down to the pressure of the shareholders. They had also opposed the takeover bid by taking a “poison pill” which would have made it harder for Musk to go ahead with his dream of owning the 217 million strong platform of users across the world.

In a release, Twitter said that the transaction, which has been unanimously approved by the Twitter Board of Directors, is expected to close in 2022, subject to the approval of Twitter stockholders, the receipt of applicable regulatory approvals, and the satisfaction of other customary closing conditions.

Bret Taylor, Twitter’s Independent Board Chair, said, “The Twitter Board conducted a thoughtful and comprehensive process to assess Elon’s proposal with a deliberate focus on value, certainty, and financing. The proposed transaction will deliver a substantial cash premium, and we believe it is the best path forward for Twitter’s stockholders.” 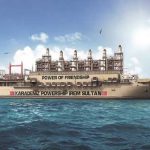 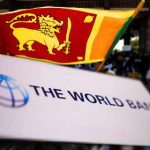 World Bank to give Sri Lanka $600 million in aid