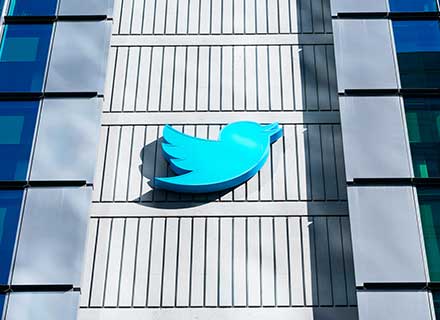 Musk, on May 13 had put a $44 billion offer to buy Twitter on hold as details about the spam accounts were still pending.

Elon Musk on May 16 hinted that he would try to negotiate a cheaper price for Twitter Inc, claiming that there are at least four times more fake accounts than what the company has said. Musk said that users cannot pay the same price for something that is much worse than what Twitter claimed at a press conference. He suspects that there are at least 20% fake accounts over 5% which the Twitter’s official estimate.

Following Musk’s remark about putting Twitter on hold, the price of its shares fell in late afternoon trading on May 16 itself.

The stock fell more than 8% to settle at $37.39, lower than when Musk announced his Twitter stake in early April, raising worries about whether the billionaire entrepreneur would complete the deal at the agreed price.

Twitter Chief Executive Officer Parag Agrawal tweeted earlier on May 16 that internal estimates of spam accounts on the social media network for the last four quarters were far under 5%, responding to days of criticism by Musk of the company’s handling of phony accounts.

Twitter’s estimate, which has remained the same since 2013, could not be reproduced externally given the requirement to use both public and private information to evaluate if an account is spam.

Musk responded to Agrawal’s defense of the company’s methodology with a poop emoji on Twitter. In his tweet he wrote, “So how do advertisers know what they’re getting for their money? This is fundamental to the financial health of Twitter.” 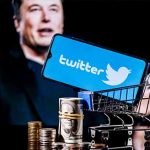 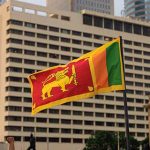