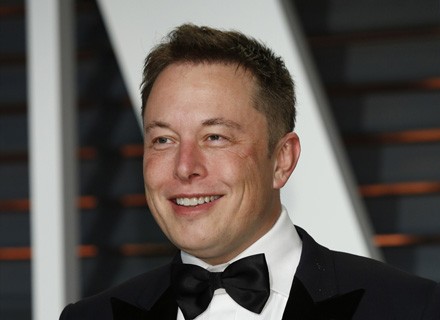 Elon Musk’s tenure will serve as a Class II director, having bought 9.2% stake in Twitter. His tenure will extend through 2024.

Twitter CEO Parag Agrawal on April 5 announced that Tesla and SpaceX CEO Elon Musk will soon be joining the board of Twitter. With this, the richest man in the world will now have a say in the future of one of the leading social media companies.

This development comes a day after it was reported that Musk had bought 9.2 % of the company shares for nearly $3 billion, making him the largest shareholder. Until now, Jack Dorsey, former CEO and one of the co-founders who is still on the board has a 2.3% ownership stake. As per an exchange filing with the US Securities and Exchange Commission (SEC), Musk will serve as a class 2 director till the end of 2024, reports said.

Washington Post reported that the tech honcho has already started dabbling in discussions related to the algorithm of the social media platform and how it deals with the restriction of free speech.

Other than being a successful entrepreneur, Musk has made a name for himself on Twitter for his firm stance on free speech and making commentary on big political events of the day including the current war and its economic fallouts.

Since news broke on this, many people have started flooding Musk’s Twitter timeline with their own ideas on how he can improve Twitter. Some suggestions are even about crypto spambots.

Soon after the announcement, Elon Musk had started a poll on Twitter with his 80 million followers on whether the users would like to have an edit button. The edit button will allow users to edit tweets after posting them which is currently not available. 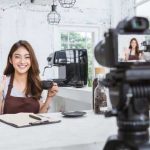 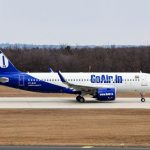