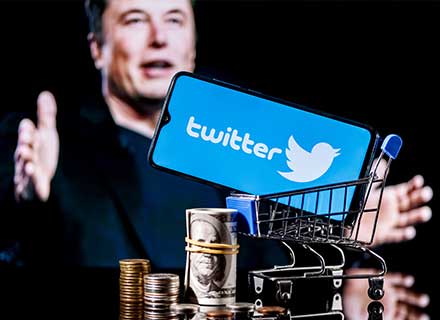 After Musk's announcement about the Twitter acquisition being put on hold, the stock of the microblogging platform dropped 11% pre-market.

Tesla CEO Elon Musk had made an unexpected announcement on May 13 about Twitter’s buyout deal for $44 billion had been placed on hold for time being. Talking to Twitter, the billionaire said, “Twitter deal temporarily on hold pending details supporting calculation that spam/fake accounts do indeed represent less than 5% of users,” while quote tweeting a report about the same.

However, moments after, Musk replied to his own tweet, saying still committed to acquisition.

After Musk’s announcement about the Twitter acquisition being put on hold, the stock of the microblogging platform dropped 11% pre-market, while Tesla scrip gained as much as 4.9%.

According to a Reuters report on May 2, Twitter estimated in a filing that false or spam accounts represented fewer than 5% of its monetizable daily active users during the first quarter.

Reuters also reported that the shares of the social media business plummeted 20% in premarket trade after the announcement.

In an earlier filing, Twitter stated that it faces many risks until the Musk agreement is finalized, including whether advertisers will continue to spend money on Twitter. In the first quarter, the advertising was served to 229 million users on Twitter.

Musk, the world’s richest man, has recently stated in a series of tweets that removing spambots off the platform is one of his top objectives.

Recently, the billionaire stated that if his purchase of Twitter goes through, Twitter’s ban on former President Donald Trump will be lifted, indicating how open the network could become to free expression under his control. 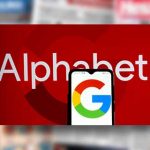 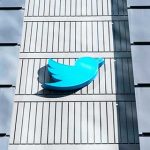