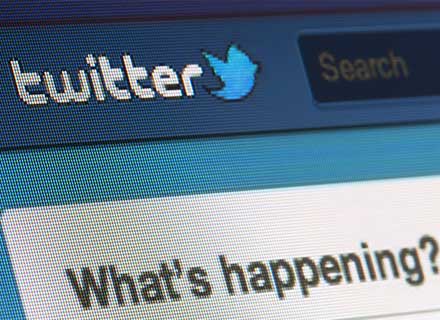 There have been several regulations that algorithms should be made more transparent.

Tesla chief executive Elon Musk has often shared with his 80 million followers that the social media company is a town square that can promote global peace, as long as there is limited policing.

If Elon Musk succeeds in his $43 billion takeover plans, he promises to make the computer code, which is involved in determining what people see on Twitter, public in order to ensure that the platform is fair to everyone. The algorithm decides the priority of tweets.

He also wants an algorithm that will recommend whether a tweet should be promoted or demoted. Whether it should be available for public view in order to make any improvisation. All of this will help in preventing “behind-the-scenes manipulation.”

Practically speaking, giving the public access to the Twitter algorithm will be like finding a diamond in the sea. The entire data is so complicated as it involves billions of pieces of content and the use of myriad data points to determine a ranking, from finding a popular person’s post to the person who posted it.

According to an assistant professor of anthropology, the system of an algorithm is so complex that even tech companies find it difficult to know why their software showed a user one post over another. There have been several regulations that algorithms should be made more transparent. There have been efforts to soon regulate artificial intelligence and algorithms globally. 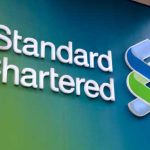 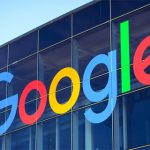 Google to set up innovation centre in Nairobi