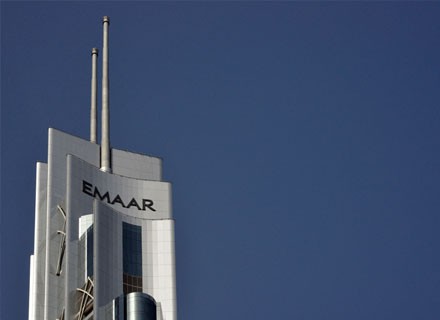 Recently, Dubai Media Office said on social media that Emaar Properties contributes AED100 million, in light of its national duty towards the community and in support of the ongoing efforts at this time. Emaar’s contribution follows the news that its chairman Mohamed Alabbar will be foregoing 100 percent of his salary until further notice to help secure the “continuity of business.”

The aim of the fund is to contribute toward medical treatment and equipment to ensure good health is preserved in society at this time. In addition, Dubai Chamber has donated $2.7 million to the fund. It is reported that the donation is only an initial contribution by the Dubai Chamber.

Dubai Chamber President and CEO Hamad Buamim told the media, “The upcoming period will see the private sector come together even further to face common threats. The sector will prove that it is beyond prepared to play its part in serving the community.” 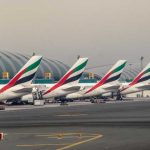 Airlines in UAE could lose $5.36 bn in revenue due to coronavirus 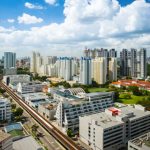