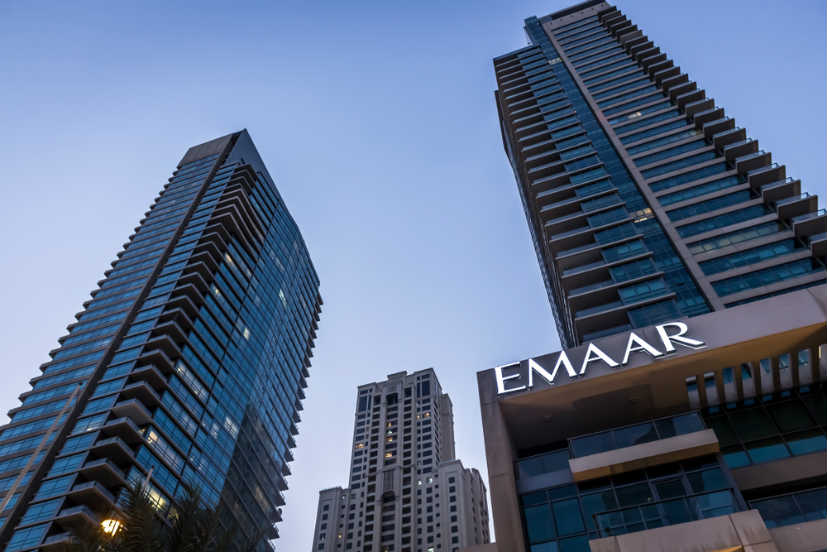 According to reports, the capital raised with the issuance of these bonds will help Emaar with its plans to expand both regionally and internationally.

Mohamed Alabbar, chairman of Emaar Properties told the media that, “The growth of the sukuk market has been tremendous and has helped bridge the gap in infrastructure financing particularly with projects linking to the real economy. Listing our Sukuk on Nasdaq Dubai provides our issuance with a well-regulated platform with high visibility and close links to market participants regionally and around the world.”

Prior to the listing, the company arranged meetings with fixed-income investors in Singapore, Hong Kong, and London. Emaar also revealed that it hired Standard Chartered as the sole global coordinator. Other banks which are also involved in the transaction include Dubai Islamic Bank, Deutsche Bank, Emirates NBD Capital, First Abu Dhabi Bank, Mashreq and Sharjah Islamic Bank.

This is not the first time that Emaar has listed Islamic bonds on Nasdaq Dubai. Earlier in 2016, the property developer listed $750 sukuk on the stock exchange. Similarly, another $750 million Sukuk was listed by Emaar Malls in 2014.

According to Abdul Wahed Al Fahim, chairman of Nasdaq Dubai, sukuk listed this year on Nasdaq Dubai from UAE and overseas issuers are valued at a total of $8.85 billion.

Earlier this month, Brand Finance had ranked Emaar Properties in14th among the world’s strongest real estate firms in 2019 with a brand value of around $2.7 billion. 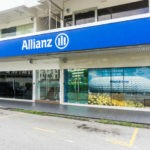 AmGeneral-Allianz merger deal may have collapsed 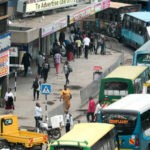