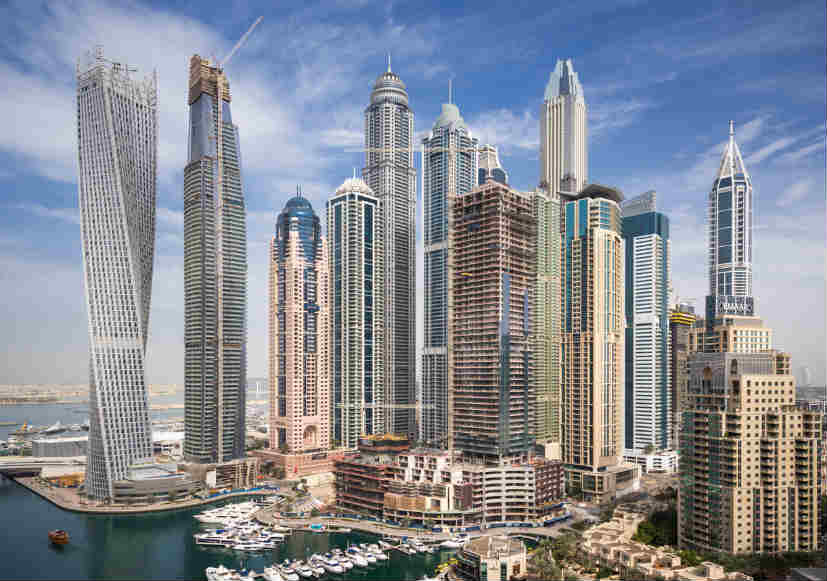 The company’s property sales during the first half of the year rose to Dh9.4 billion year-on-year, it said in a statement to the Dubai Financial Market.  Its total sales backlog reached Dh49.2 billion as of June end.

Chairman of Emaar Properties Mohamad Alabbar said the robust growth that the company has achieved this year is attributed to Dubai’s reputation as a leading global destination for property investments.  In addition, the company’s expansion efforts in other infrastructure such as malls and hospitality have also generated significant revenue.

According to media reports, the company said in an email that, “The sales figures correspond to the residential units sold by Emaar during the first half of the year which underlines the strong fundamentals for future revenue recognition.”

Emaar Malls flagship property The Dubai Mall saw 41 million visitors in the first half of the year, with an increase of 2 percent year on year. During the same period, occupancy across all assets reached 92 percent.

The Dubai Mall’s extension Zabeel and Fountain views slated for this year is part of Emaar’s efforts to develop activities in its retail infrastructure division. The extensions will connect the mall to both the Financial Centre Road and Sheikh Mohammed bin Rashid Boulevard.

The value of residential properties in Dubai has declined over the last few years as a result of  oversupply and slowing demand after the three-year drop in oil prices. 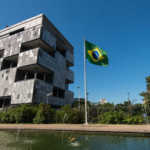 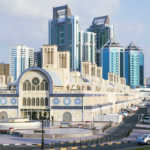