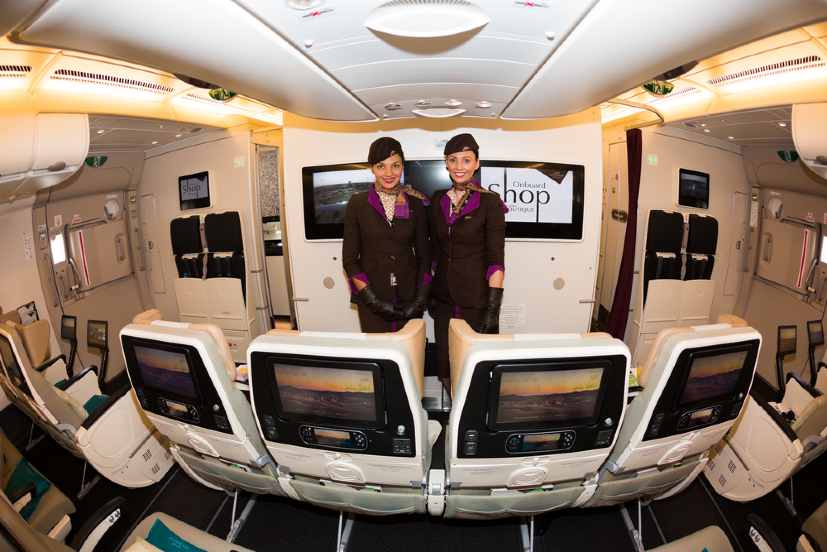 UAE-based carriers such as Etihad Airways and Emirates have asked their crew members to take additional unpaid leaves as the carriers try to weather the COvid-19 storm, the media reported.

The aviation sector has been one of the worst-hit sector by the coronavirus pandemic.

Similar announcements were made by Etihad too, as the carrier informed that crew members can take between 10 days to six months of unpaid leave from September 16.

Both carriers were forced to ground almost of all their flights in March as the UAE decided to seal its international borders and restrict air travel to curb the spread of the Covid-19 virus.

However, in June, the restrictions were lifted and the carriers are gradually starting their operations to domestic as well as international destinations.

Etihad Airways recorded losses of around $758 million during the first six months of the year due to the coronavirus pandemic.

According to the International Air Transport Association (IATA), around 45 percent of global carriers, including the UAE’s Emirates, Etihad Airways and Air Arabia, have reported having already reduced their staff numbers in the second quarter of 2020 due to cost-cutting measures following the pandemic. 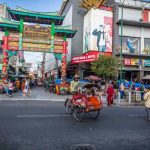 Indonesia to see a GDP contraction of -2% in Q3: Finance Minister 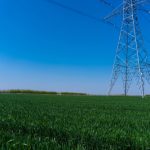