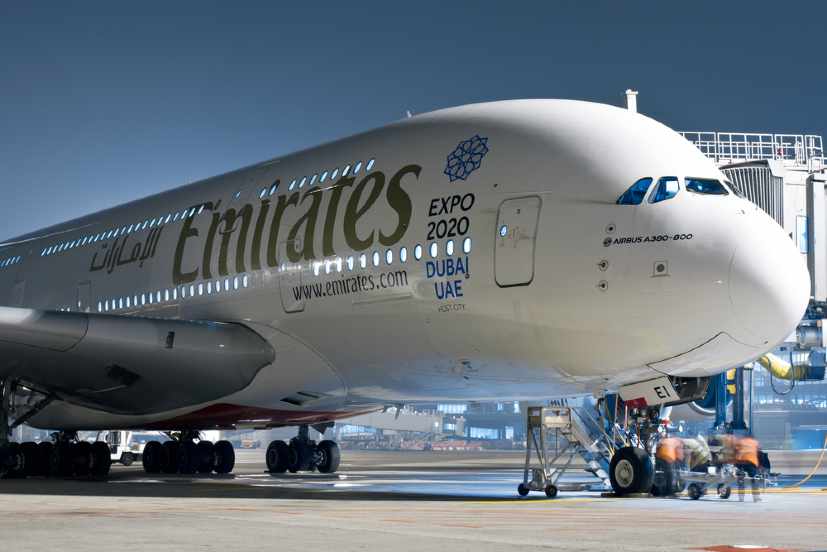 The carrier will resume operations to Johannesburg, Cape Town, Durban, Harare and Mauritius

UAE-based carrier Emirates has announced that it will resume operations to more African destinations starting from October 1, 2020.

The carrier will fly to Johannesburg, Cape Town, Durban in South Africa and Harare in Zimbabwe and Mauritius, media reports said.

This means Emirates will be flying to 92 destinations in total in October.

The Emirates flight will fly out of Dubai International Airport and land in Ben Gurion Airport, according to media reports.

During the same period, Emirates was added to the list of airlines which have been banned from operating in Nigeria. The same was announced by the Minister of Aviation, Hadi Sirika in a social media statement last week. The ban came into effect on September 21.

Last month, Emirates urged some of its crew members to take additional unpaid leaves as the carriers try to cope with the pandemic. The aviation sector has been one of the worst-hit sectors by the coronavirus pandemic.

According to reports, Emirates crew were informed through an internal memo that they can take unpaid leave for between one and three months from September 1 to November 30 owing to expected staffing requirements.

Emirates received financial aid of around $2 billion from the Dubai government on the back of facing a cash crunch. The cash injection was promised to Emirates by Dubai Crown Prince Sheikh Hamdan bin Mohammed Al Maktoum in March, when the UAE entered a state of lockdown and air travel was restricted. 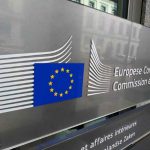 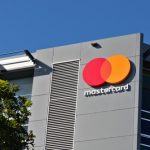