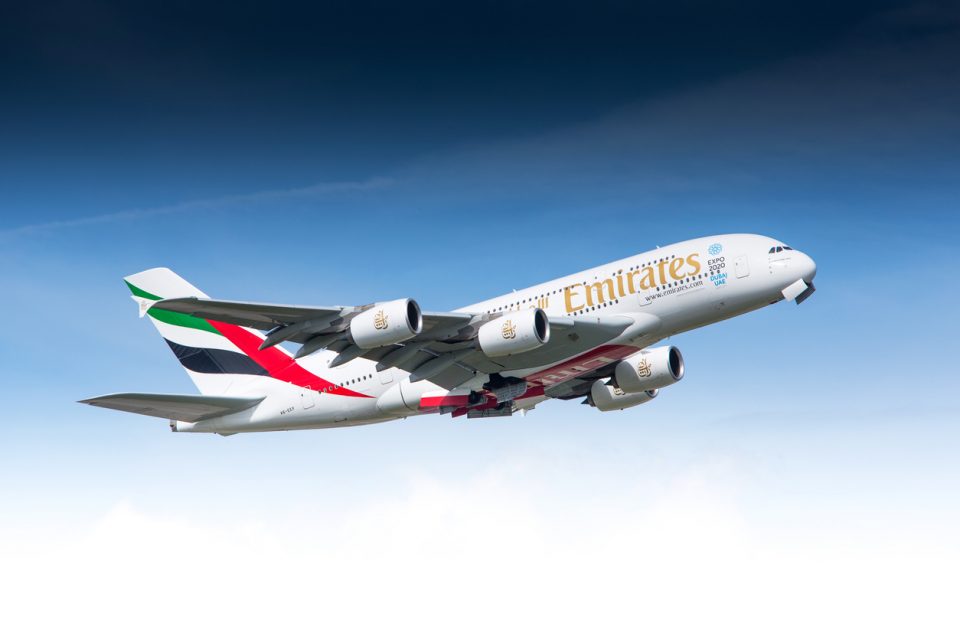 New service to be operated by Emirates’ iconic A380 aircraft from 25 March, 2018

Emirates is set to introduce a fourth daily service from Dubai to Sydney from 25 March 2018, complementing its existing three daily A380 services and improving connections globally.

The new service will be operated by Emirates’ iconic A380 aircraft and will increase passenger capacity on the route by 6,846 seats a week, inbound and outbound between Sydney and Emirates’ hub in Dubai, and represents a 7.3% increase in capacity for Emirates’ Australian services.

The move will provide passengers travelling from Europe and North Africa greater connectivity to Australia. It also builds on Emirates’ partnership with Qantas, meeting continued demand for services to Dubai and complementing Qantas’ re-routing of its current Sydney to London service via Singapore (instead of Dubai).

Emirates customers will also be able to enjoy seamless “A380 to A380” connections to 48 destinations within Emirates’ global network via its hub in Dubai.

Earlier this year, Emirates announced plans to enhance its Australian services, with a third daily service set to be introduced between Dubai and Brisbane from 1 December 2017 and operated by a B777-200LR. Emirates will also upgauge its third daily flight between Dubai and Melbourne from a B777-300ER to an A380 from 25 March 2018. This change will ensure all three of Emirates’ daily flights to Melbourne will be serviced by A380 aircraft.

All passengers can enjoy over 2,500 channels on Emirates’ inflight entertainment system ice, gourmet food and wine across all classes and generous baggage allowances. Emirates recently improved its onboard connectivity with up to 20MB of complementary onboard Wi-Fi.

The A380 aircraft offers 489 seats in a three-class cabin configuration with 14 private suites in First Class, 76 flat-bed seats in Business Class and 399 spacious seats in Economy. 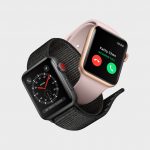 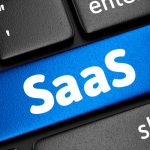 YayPay raises $5.3Million in funding on its quest to turn finance teams into revenue heroes