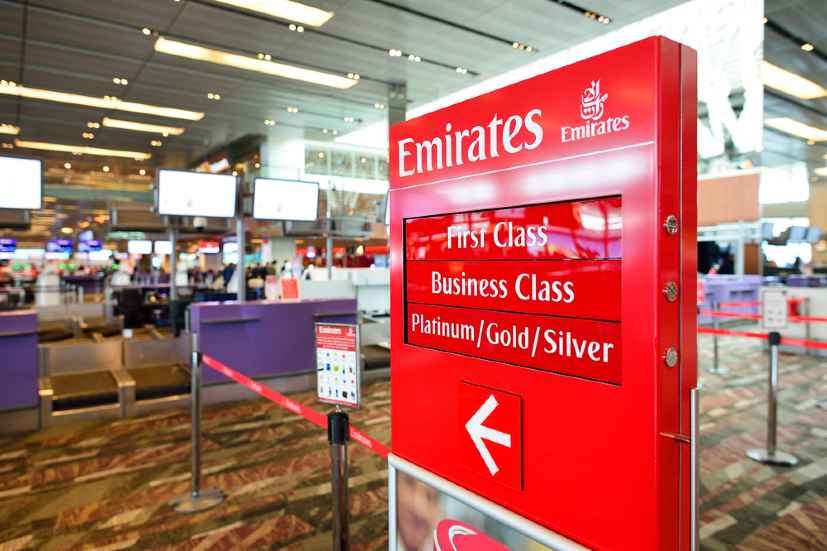 Dubai-based carrier Emirates has received a cash injection of around $2 billion from the Dubai government as it faces a cash crunch amid the coronavirus pandemic, the media reported.

The cash injection was promised to Emirates by Dubai Crown Prince Sheikh Hamdan bin Mohammed Al Maktoum in the month of March, when UAE entered a state of lockdown and air travel was restricted.

The cash injection received by Emirates however has not been reported by the government or the carrier as of yet. The details were disclosed in a prospectus for a potential bond issuance by the Dubai government.

Emirates in May said it planned to raise debt to manage the pandemic. It raised 4.4 billion dirhams in the first quarter.

Earlier this month, Emirates announced that it is expecting to return to full capacity by this time next year.

Emirates’ COO Adel al Redha told the media, “I think we can easily say by Summer ’21 we will be serving 100 percent of our network destinations. That means 143 destinations will be served by summer ’21. Obviously the frequency of flights per day will depend on demand.

Even though Emirates is planning to fly to 143 destinations by next year, the number of flights flying to these destinations may not be the same as it will take longer for air demand to reach pre-Covid-19 levels again. 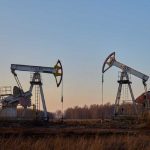 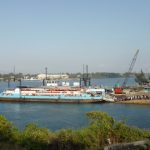