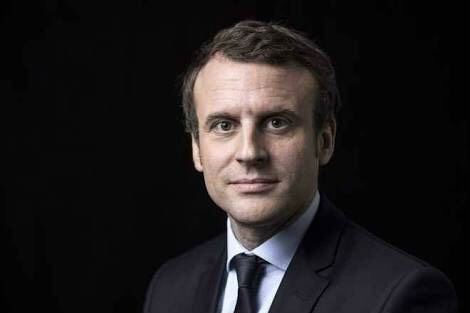 Both nations will discuss global matters of concern including climate, defence and nuclear energy

The two countries are working together to employ the Paris Agreement on Climate Change which the US President Donald Trump has turned down. Climate change is a matter of major concern between the two nations. On Sunday, the French President will attend a solar power summit that will showcase India and France’s commitment to tackle climate change.

Along with the discussion, both leaders will focus on defence and nuclear energy sales. The sale of six nuclear reactors that was getting delayed for a long period of time will also be discussed to supposedly help strengthen the diplomatic ties between the two nations. The announcement on allowing Indian navy ships to use French bases in the southern Indian Ocean is on Macron’s cards.

Macron who is accompanied by his wife Brigitte will visit the Taj Mahal and the spiritual capital of India, Varanasi. 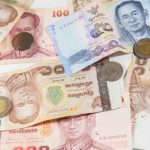 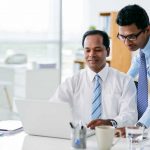