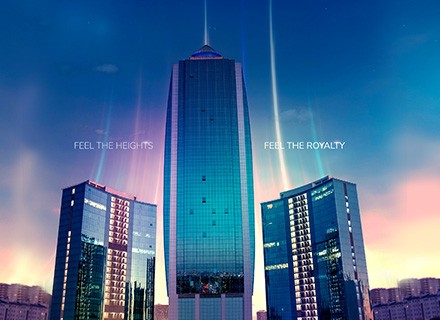 Due to the high standards and principles upheld, Empire World has emerged as a market leader in real estate.

Empire World, a pioneer in real estate development, embraces its aim to support Iraq’s economic recovery on the solid foundation of a free market economy.

Empire World achieved success via the development of a variety of projects, including multi-functional commercial offices, hotels, leisure and entertainment facilities, and residential developments.

Empire World’s latest project, the ‘Empire Square Project’, is located northwest of the Empire Project. A total of 720 apartments are spread over four buildings. The project’s total size, which consists of both residential and commercial space, is 168,497 m2.

The Empire Square Project provides the best of facilities that include a separate kitchen, linear grill type AC, garbage chute, LPG system, and ceiling height 3.3m, which is one of the reasons why Empire World has always been able to outshine its competitors.

Mr. Peshraw Majid Agha, Chairman of Empire World, stated that the company is highly dynamic and structured, ensuring consistency and quality in all business aspects.

“Our local and international people are our key to achieving excellence. We offer a pioneering spirit complemented by integrity and honesty, and we value the contribution of our highly motivated individuals working in harmony as a team. The Empire World team strives for one unified goal – excellence without compromise,” he added.

Empire World stimulates the private sector and creates employment opportunities while supporting sustainable development. Their strategy is straightforward: remain fully engaged in the region by investing in its future while continuing to cultivate value for Iraq and the Kurdistan Region.

Peshraw Majid Agha further said, “Our product is unique in all of Iraq. Our master-planned community offers a lifestyle destination for life, work, and play. We provide a comfort and quality level unrecognizable in other developments in the area. Our clients are discerning, and we exceed those expectations”.

Empire World delivers world-class products and services not limited to property development but rather in every chosen business activity.

Since 2019, Empire World has successfully achieved full digital transforming by shifting its Accounting Information System (AIS) to ERP-SAP along with full comply with the International Financial Reporting Standards (IFRSs), which led to a significant advanced level of the effectiveness and efficiency in its operations.

In 2021, Empire World has gained ISO9001certificate for its Management Information System (MIS), which re-identified the company in an excellence level in the real-estate development in the Iraqi market. 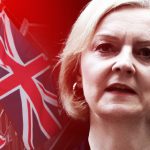 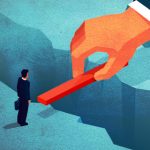 UAE’s Unemployment Insurance Scheme: All you need to know