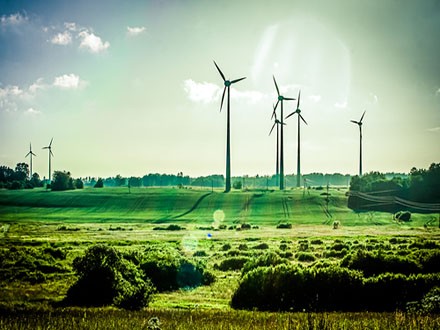 En+ Group has become the first energy producer and supplier in Russia to trade international renewable energy certificates. The company is the world’s leading producer of low carbon aluminium and largest private sector generator of hydropower.

The energy produced by the company is in line with internationally recognised standards for renewable energy tracking. The company can supply I-RECs to end-consumers interested in procuring renewable electricity for operators, products and services.

Executive Chairman of the Board of Directors of En+ Group Lord Barker, told the media, “The launch of Russia’s first I-RECs is further demonstration of En+ Group’s commitment to helping address the global climate crisis. We are helping our customers to minimise their own carbon impact through facilitating their consumption of clean energy. At the same time our New Energy Programme is increasing the efficiency of our hydropower plants to further reduce our own greenhouse gas emissions.”The I-REC Standard is a non-profit organisation.

Russia and China are competing for Hungary’s power market. Hungary has planned the future of its energy produced based on two factors: nuclear power and renewable energy. The country plans to make the transition by 2030. Of the renewable energy, solar in particular is gaining prominence in Hungary as nuclear generation is expected to dominate  its energy mix by 2030, media reports said. In recent years, Budapest’s energy policy has made a significant transition in its power sector. 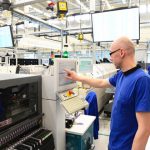 Northern region of UK is a powerhouse for tech innovation 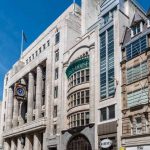 Goldman to bring its wealth management services to the masses