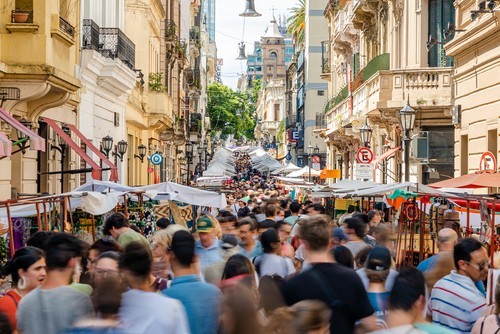 Argentina’s telecom regulator Enacom has approved a proposal which points to increasing the number of localities for the use of universal services fund (FSU). With the approved proposal, the fund will be directed for towns comprising a population of up to 30,000. It is reported that the earlier limit was 10,000 people, a local media said.

It is for projects in network expansion and improving fixed broadband services. Authorities have agreed to an allocation of $13 million from the fund. This will be used for towns comprising a higher population.

The country’s public fibre optics network had nearly collapsed due to a dramatic increase in broadband as a result of the coronavirus pandemic. In addition, there is a digital divide between highly populated areas and underserved regions.

Then, the government introduced the Plan Conectar programme to enhance fibre optics network in the country, build satellites and expand broadband services. The goal is to deepen network connectivity and extend reach to ‘uncovered areas’.

It is reported that the programme will run until 2023 and it necessitates investment worth $502 million. Arsat, a state-owned telecom company, will finance the programme using its own resources, funds from the public innovation ministry and the universal services fund, a local media reported.

Last year, Telecom Personal had joined forces with Huawei to run a 5G trail in Buenos Aires, the capital city of Argentina. The company is a leader in the implementation of next-generation technology and the company is stepping up efforts in deployment of the technology, despite a need for more developments in 5G. 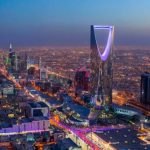 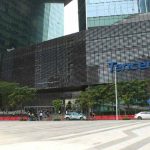