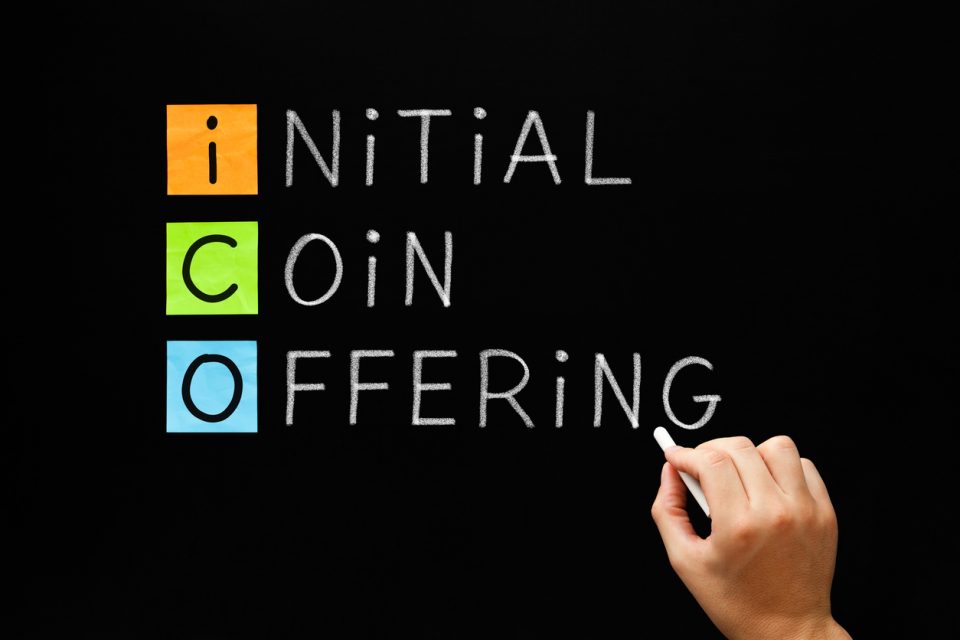 Vancouver-based Etherparty launched the official public crowd sale of their FUEL token on Sunday. The cryptocurrency is expected to power self-executing digital agreements on a user-friendly smart contract platform.

One hour after the ICO officially went live, the company identified a potential security issue, caused by a fraudulent contribution address, and temporarily shut down the website to protect all participants.
Etherparty’s site was restored after going offline for 90 minutes. The blockchain company has promised to compensate any affected contributors, with its proprietary FUEL token, prior to the temporary website shutdown.

“We have received overwhelming support from our investors, partners and the community throughout the fine-tuning process for Etherparty,” said Kevin Hobbs, CEO of Etherparty. “Unfortunately, this also means unwanted attention in the form of phishing and hacking attempts despite the vigilance of our tech and support team.”

“Our team has been consistently and successfully thwarting potential security issues to avoid further escalation,” commented Lisa Cheng, Founder of Etherparty. “However, we do acknowledge and apologise for the temporary disruption to our otherwise successful launch day. Etherparty is eager and committed to compensating all affected contributors for the inconvenience.”

Despite the problem, Etherparty’s ICO got off to a positive start, selling over 10,000,000 FUEL tokens in the first hour. The smart contract company sold over 400,000,000 FUEL tokens prior to the official launch in the pre-sale. The ICO is open until October 29, 2017, or when all distributed tokens have been sold. 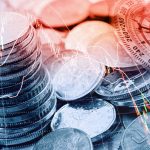 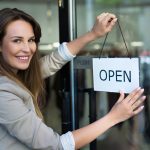