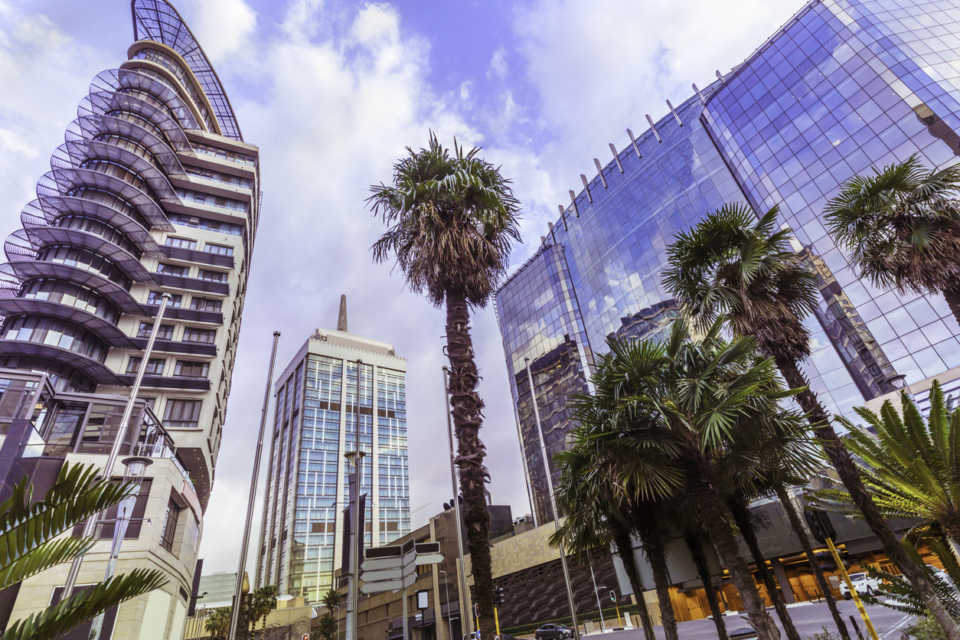 Bungane resigned as the CEO of Pembani, a South African holding company focused on investing in businesses in the energy and natural resources sector, in February. The $143 billion PIC is under government probe for wrongdoing that has led to the departure of a few senior executives including CEO Dan Matjila.

Bungane was the founder chairman at fixed income asset manager Idwala Capital. He is set to be the first person from outside the public sector to head PIC as well as its youngest CEO, if appointed. Bungane is expected to enhance the standards of corporate governance at the  Pretoria-based African fund. He was also the head of Barclays Group outside South Africa before he joined Pembani in 2014.

Pembani, an ethnic African-owned investment house, combined its assets with President Cyril Ramaphosa’s Shanduka Group in 2015. Ramaphosa had sold his majority stake in Shanduka to Pembani. MTN executive chairman Phuthuma Nhleko is the chairman of Pembani.

On March 26, the PIC suspended its acting CEO Matshepo More over alleged interference in the probe into irregularities at PIC. PIC then appointed Vuyani Hako, its executive head of properties, to replace her in the interim. 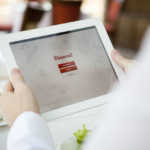 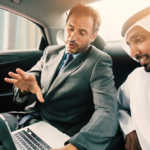