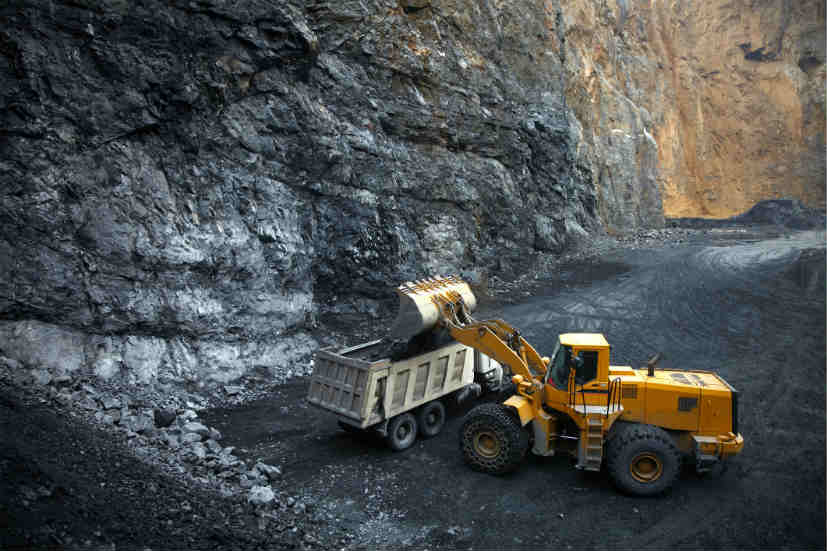 According to the report, new research suggests that the Energy, Mining & Utilities (EMU) sector has undergone a structural shift as EMU leans green

Mergermarket, leading provider of M&A data and intelligence, has released their Q1 2018 report. Highlights of the report include:

“Energy, Mining & Utilities, like many sectors over the past year, has undergone a bit of a structural shift. Long dominated by oil and gas transactions, EMU now appears to be edging closer toward the power and utilities space. Though countries such as the US have, of late, tended to favour policies that benefit the oil, natural gas, and coal industries, the rest of the world has begun to invest more heavily in renewable sources of energy, such as solar, wind, and geothermal, led, incidentally, by Europe’s oil majors,” said Elizabeth Lim, Senior Analyst & Research Editor–Americas at Mergermarket. 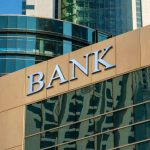 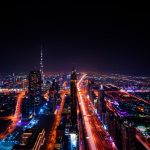