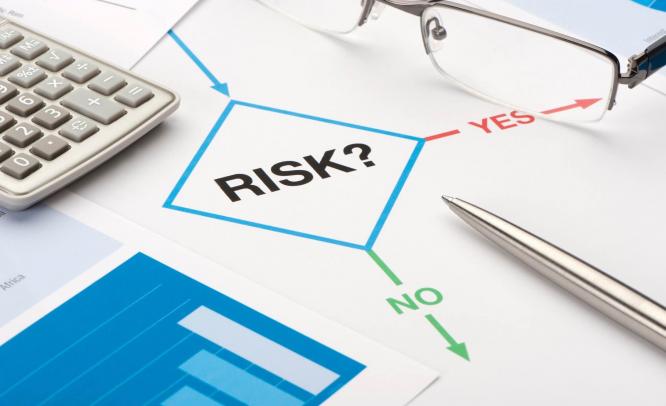 Implications of Brexit and the importance of a carefully designed risk management strategy Sophie Brackenbury September 19, 2016: Our commercial dispute resolution team was recently instructed to advise on the enforcement of a debt owed to a German business (our client) by a UK company, as part of our debt recovery service.  The outcome was that we were able to enforce the debt effectively in...

September 19, 2016: Our commercial dispute resolution team was recently instructed to advise on the enforcement of a debt owed to a German business (our client) by a UK company, as part of our debt recovery service.  The outcome was that we were able to enforce the debt effectively in the UK courts on behalf of our German client.

The process involved obtaining a European Order for Payment (EOP) in the creditor’s domestic court (in this case Germany), which could then be enforced in other European courts (in this case the English courts). This is possible owing to Regulation (EC) No 1896/2006 (‘the Regulation’), which provides a streamlined process for enforcing debts against parties in other EU member states where the amount is not disputed. In such circumstances, a creditor can file a standardised form with the courts in the relevant member state, wait for the courts to approve the application and issue the EOP, and then pursue enforcement of the debt. This means that the UK currently has favourable terms for enforcing debts compared with countries outside of the EU.

This process does, of course, now give rise to the question of whether – when Article 50 of the Lisbon Treaty has been triggered and the UK has left the EU at some point in a little over two years – it will still be possible – and if possible – whether it will be easy for (a) a business based in an EU member state to recover debts in the UK and (b) UK-based companies to recover debts in the EU.  The wider implications for UK businesses trading with European companies could be significant, including:

Added to which, of course, is that this is just one example of what could be an incredibly nebulous set of circumstances and scenarios that UK businesses will be faced with once we trigger Article 50, and the myriad EU originating provisions that govern commercial life begin to unravel.

Perhaps, the most helpful parallel would be to look at the position in Denmark, which unlike other member states opted not to implement the Regulation and so falls outside of the EOP regime. If a party in Denmark wished to pursue recovery of a debt in another EU member state, it would need to pursue court proceedings in the relevant jurisdiction and rely on local enforcement laws in order to recover the debt. Likewise, parties in other EU member states will have to rely on Danish local enforcement laws, as would be the case if pursuing a debt in a non-EU member state. This includes EEA/EFTA member states, as the Regulation does not extend to these countries. As such, parties in the both the UK and the EU will likely have to follow the Danish example when pursuing debt recovery post-Brexit.

It’s not all doom and gloom, in that this is not necessarily a more difficult course of action, it’s just a different course of action to the one currently available. It does, however, require detailed consideration of the differences between each jurisdiction (which the current – ‘pre-Brexit’ – situation minimises by having a standardised application process). As such, while debt recovery proceedings in EU member states will still be possible following Brexit, it will be necessary for businesses to take different and often more complicated and costly processes into account when considering the risks of trading with European organisations.

So, where does this leave UK business?  Whilst the likely implications remain uncertain until we know what form Brexit will take, it will probably involve increased time and costs in pursuing debt recovery. Our advice is to plan your strategy carefully, not only in terms of debt recovery and enforcement, but also throughout your business, including your commercial agreements, relationship with employees etc.  This process should take into account the over-arching imperative to minimise risk to your business. Specifically, the following may be helpful as a starting point:

We have been part of the EU (and its predecessors) for more than 40 years. That’s a long time and in that time, we have built up a complex and binding set of trade rules and procedures. Extracting ourselves from these will be complicated and there will be some pain. The uncertainty (and therefore increased risk) means it is important for all businesses, who rely to any degree on EU trade, to minimise that pain by planning early and putting a risk strategy in place. 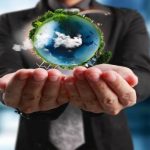 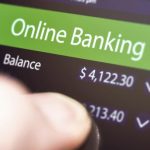