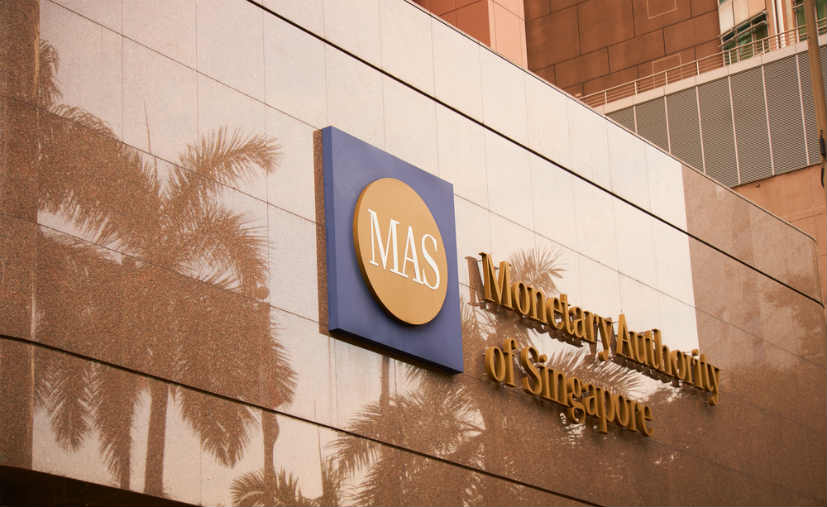 The UK’s Enigma Group has applied for a digital bank licence with the Monetary Authority of Singapore, the media reports said.

Enigma Group is the fifth to bid for a digital bank licence in Singapore.  Others include Grab-Singtel, Shopee parent Sea and the Beyond consortium.

The consortium’s proposed digital bank is focused on the underbanked small and medium enterprises in the city-state. Samuel Heng, chairman of the Enigma consortium, and a director at Enigma Global, said in a statement, “The experience from our financial services operations and footprint in Europe will help us leverage leading-edge technology and best practices from similar mature markets to address digital banking needs back home in Singapore too.”

Southeast Asia’s digital lending market is anticipated to grow from $23 billion in 2019 to $110 billion by 2025, according to data from Google, Temasek, and Bain. 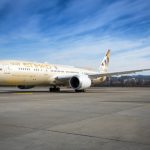 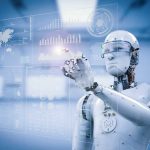