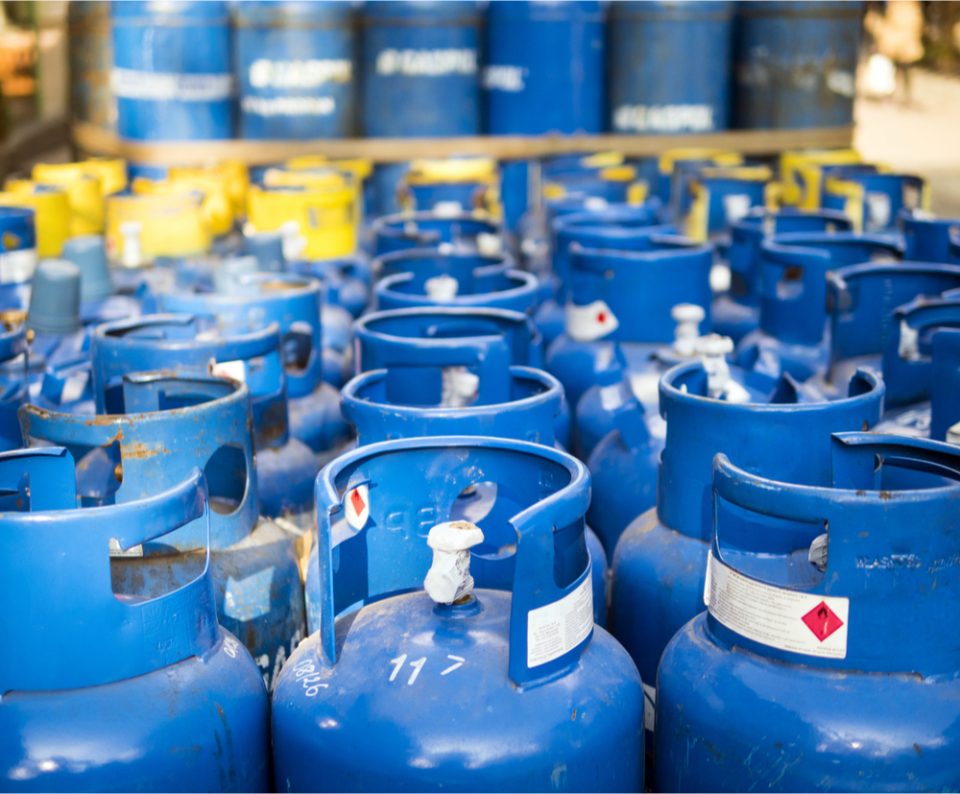 The licence was revoked for storage and filling of LPG cylinders

The Energy and Petroleum Regulatory Authority (EPRA) has revoked a licence held by Swift Energy Distributors, media reports said. The licence was revoked for storage and filling of LPG cylinders.

The regulator said in a statement, “EPRA hereby issues a stern warning to all LPG brand owners, facility owners and traders that failure to comply with Legal Notice No. 100 of 2019 especially with regard to the requirement of obtaining consent from an LPG cylinder brand owner before filling and trading.”

Energy and Petroleum Regulatory Authority Director General Pavel Oimeke, told the media, “Swift has been caught several times cross-filling. So we have decided to revoke the licence. What it means is that it is closed and we will not accept another application by the company since it is a repeat offender.”

Now the reform will enable oil marketing companies to assemble and establish a mutual LPG exchange agreement to increase their access to the LPG cylinder market, media reports said. 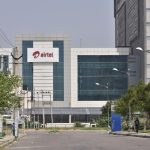 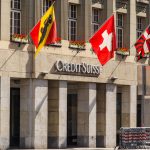 #AirArabia posts losses of around Dh196 mn during H1 The carrier said that the losses were incurred due to the… https://t.co/W7wz7dZKDk