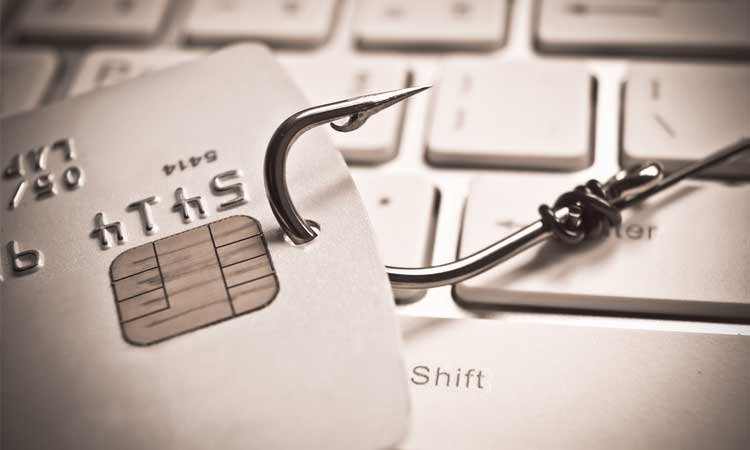 After announcing that millions of people were affected by an unprecedented hack on its systems, Equifax Inc.

Equifax reported that over 143 million of its US customers may have been affected by the breach, wherein unauthorized users had access to the company’s data from mid-May through July of this year.

After announcing that millions of people were affected by an unprecedented hack on its systems, Equifax Inc. faced a customer service nightmare as panicked masses turned to a website and a customer service line set up to answer whether their most sensitive information had leaked.

Equifax first learned of the breach in late July but announced the issue affecting as many as 143 million people. Some of the main ingredients for identity theft—including Social Security numbers, addresses, birth dates, and driver’s license data—were compromised in the hack. Some credit card information was also put at risk.

Equifax has set up a website to help consumers determine if the security of their personal information was compromised by the breach. 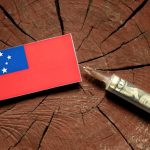 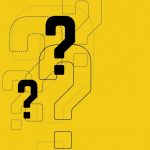 Why should I hire you?