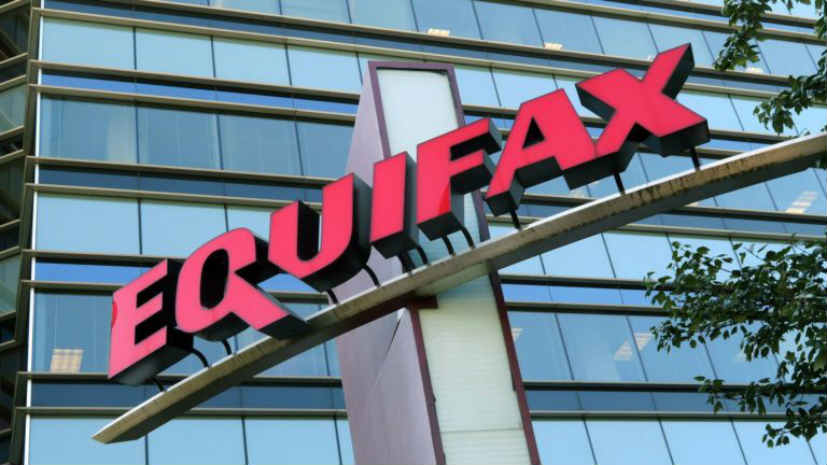 An additional 2.4 million users’ information have been breached, adding to the existing 145 million breaches

Equifax has confirmed that the number of affected victims of its September 2017’s massive data breach has exceeded the previously reported 145 million.

The consumer credit reporting company said that through an internal research it found 2.4 million additional breaches.

The company that holds information of more than 820 million consumers and 91 million global businesses, said in a statement: “Equifax will notify these newly identified US consumers directly, and will offer identity-theft protection and credit-file monitoring services at no cost to them.”

The breach cost Equifax more than $114 million last year, even after insurance payouts. But on the positive side, the company’s profits had no negative impact.

To learn more about the affected ones, the company has introduced a website for its customers. 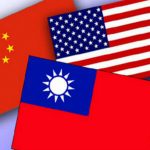 China ‘strongly disappointed’ with the US over its ties with Taiwan 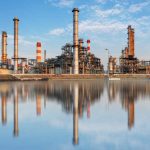