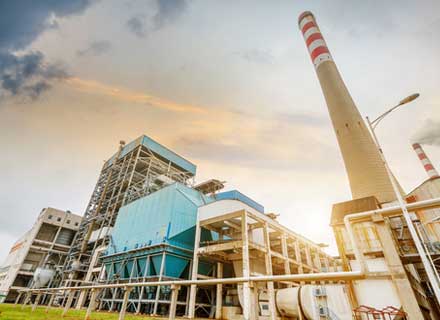 South Africa’s debt-ridden utility Eskom is likely to eliminate carbon emissions at its power plants by 2050. It is reported that Eskom’s Just Energy Transition programme seeks to shift away from coal developments.

The transition will incrementally take place over the next three decades, and the government said that the utility’s transition must be in line with the economic sustenance of communities living around its power stations. Eskom is responsible for producing 95 percent of the country’s power. However, the power generated is largely from coal-fired plants.

Demand in power was significantly slashed in South Africa during lockdown, media reports said. Now the forecast for the utility for 2021 is worse than expected. The coronavirus pandemic has weighed on the country’s power demand and the utility has recorded $1.3-billion for the financial year through March.

The utility has recorded its third annual loss despite being the highest power generator in the country. It is reported that the utility expects to see long-term improvements after next year and it will return to profitability in 2023.

Eskom’s efforts to cut carbon emissions will be done in a way that it does not impede socio-economic development, media reports said. More recently, the utility’s Unit 2 at the Kusile Power Station reached full commercial operation status.

Bheki Nxumalo, Eskom’s group executive for capital projects, told the media, “The commercial operation of Unit 2 is a major milestone that signifies the progress being made by Eskom towards the completion of the Kusile Build Project, on which lie the nation’s best hopes to bring stability and ensure security of electricity supply to power the South African economy.” 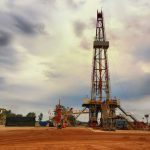 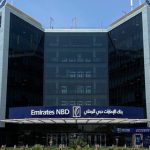