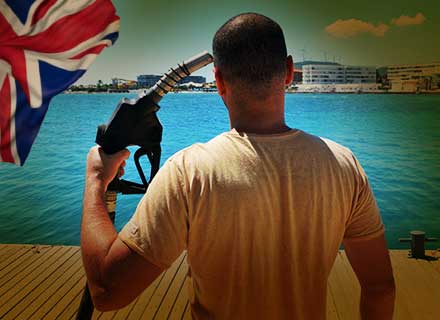 Transport and healthcare employees are "paying to go to work".

Trade unions and drivers have warned that the historic rise in fuel prices might cause a mass exodus of essential staff. The price per litre of unleaded petrol was 182.31p on Thursday. The prices have become so unaffordable that many claim they are “paying to go to work.”

The GBM trade union said the price hike had crushed its members and that things look grim as rates continue to shoot up.

An NHS worker claimed that the fuel price rise exceeded their reimbursements on petrol costs. It means the staff had to pay to commute to the office and drive to the patient’s house for their job.

Another NHS worker, Tiffany, said fuel prices were the biggest chunk of her budget. She spends nearly £250 every month, but the government only reimburses £171.

Skyrocketing costs and a month-end NHS fuel reimbursement forced her to take a loan from her partner.

She claimed that her whole team was exhausted and their morale was low. She even said she feels worse now than during Covid when she was overworked but had more pay.

The waiting list in England for the NHS has hit a historic high of 6.4 million people. There is a staff shortage in the agency of almost 110,000 personnel.

The UK inflation rate hit 9% in April, a 40-year high. The essential workers are the first to feel the squeeze. Even seasoned taxi drivers in London are quitting the taxi businesses for something more affordable. As the global energy price cap is forecast to rise by 42%, it will be harder to hail an Uber as this continued trend could drive most Taxi drivers out of business. 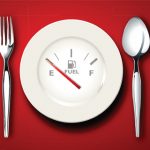 Soaring food prices are tipping counties over the edge 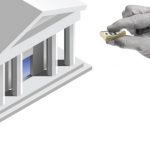 Bank deposits are expected to shrink, first in 80 yrs