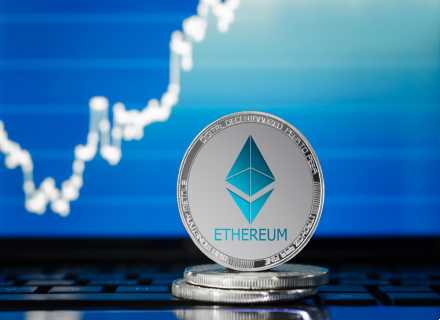 Ethereum, or Ether, which is the second-biggest cryptocurrency by market value after bitcoin, soared past the $3000 mark for the first time ever, quadrupling its value in 2021, media reports said. Its value 2.5 percent in the last 24 hours. Ether is now up about 300 percent on a year-to-date basis.

According to data released by Glassnode, the daily transaction count on Ethereum’s blockchain has increased by 22 percent to 1.376 million this year.

The surge in the value of Ether has to do with the European Investment Bank’s announcement that it had issued €100 million in 2-year notes using the Ethereum blockchain. Ether also benefitted from speculations that financial giants such as Mastercard, JPMorgan and UBS have accepted the digital token. Another reason attributed to such a price rise for Ether is the ‘rising institutional interest’.

JP Morgan is planning to launch a managed bitcoin fund for its wealthy clients, media reports said. The funds will be offered to JP Morgan’s clients in the private wealth division. The move comes after rival Morgan Stanley launched access to bitcoin funds for its own private clients from Galaxy Digital, FS Investments and NYDIG.

It was further reported that the New York Digital Investment Group (NYDIG) would serve as JP Morgan’s custody provider and the fund could be available by mid-2021. Cryptocurrencies are fast becoming a sought for investment, with many comparing it to gold. 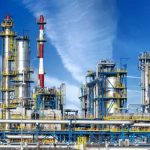 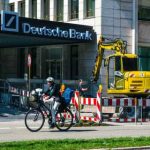