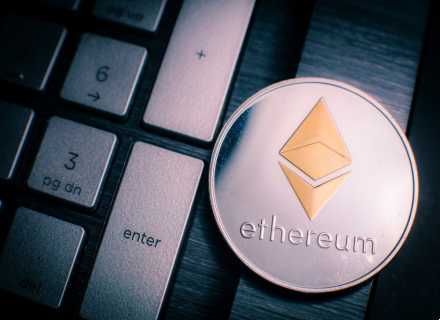 Ether hit a record high above $4,000 earlier this week

While bitcoin has been the most popular cryptocurrency since the very inception of cryptocurrencies, we finally may have a worthy challenger. Ethereum is the most actively used blockchain, and its native currency is also the second-largest cryptocurrency by market capitalisation. Its value is soaring and earlier this week, it hit a record high of $4,000. Its value has soared over 450 percent since the start of this year. Ether’s market cap touched $375.13 billion compared to 22.9 billion last year. It is also estimated that Ether will overtake bitcoin in the near future when it comes to market cap.
Currently, there are more than 4000 different cryptocurrencies in the world. While they continue to be highly volatile in nature, investors are now opening up to the idea of crypto as an investment source. Recently, US-based investment banking giant JP Morgan announced that it is planning to launch a managed bitcoin fund for its wealthy clients in the private wealth division. The move comes after rival Morgan Stanley launched access to bitcoin funds for its own private clients from Galaxy Digital, FS Investments and NYDIG. Another banking giant, Citi Group is also reportedly contemplating giving its customer crypto exposure. So, which crypto to invest in? Which crypto has a better future and offers better investment return?

Ether has been soaring, eclipsing $4,000 for the first time ever. In the last couple of weeks, we have witnessed Ether grabbing the headlines whereas, for over a year, it was bitcoin that dominated the papers when it comes to crypto news. Said that, in 2017, Ethereum shot up to more than $1,400 amid a crypto boom during that period, however, its value dropped by more than 90 percent during the eventual bust. Bitcoin, on the other hand, touched the $65,000 mark earlier this year. So, what edge does Ether have over bitcoin?
While both bitcoin and Ether are traded through crypto exchanges and stored using digital or crypto wallets, the major and most notable difference between the two cryptos is the motive for their creation. Bitcoin was launched in January 2009 as an alternative payment method and to counter national currencies. Its purpose was to establish a decentralised global currency. Ethereum, on the other hand, was launched in July 2015 as a platform to facilitate programmatic contracts and applications with the use of its native currency.
Ether enables smart contracts that are faster, resilient, and much better when compared to other cryptocurrencies like bitcoin. Ether also has many Decentralized Finance (DeFi) characteristics associated with it such as high scalability. This very feature gives Ether an edge over bitcoin. Unlike the peer-to-peer network of bitcoins, it also facilitates the transfer of Non-Fungible Tokens (NFT). An upgrade of Ethereum Blockchain is also highly anticipated because it will allow the Ethereum network to run at scale and also process a lot more transactions at a faster pace.

Ether vs Bitcoin vs Dogecoin

Another crypto that is making headlines in recent times is dogecoin. The meme-inspired cryptocurrency, which was initially created as a joke, has also soared recently. Its value has soared 11,000 percent year-to-date and has reached a market cap of $85,314,347,523 on May 5, 2021. While it’s unclear where dogecoin is heading, some crypto enthusiasts are open to the idea of investing in dogecoin. This year alone, its value skyrocketed more than 7,800 percent. Many also see Dogecoin as a competitor to bitcoin as well as Ethereum. Dogecoin price reached an all-time in April after Elon Musk endorsed the crypto through a tweet. 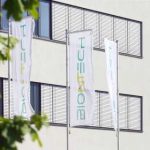 BioNTech to deliver 1.2 bn doses of Covid-19 vaccines this year 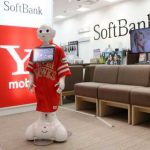