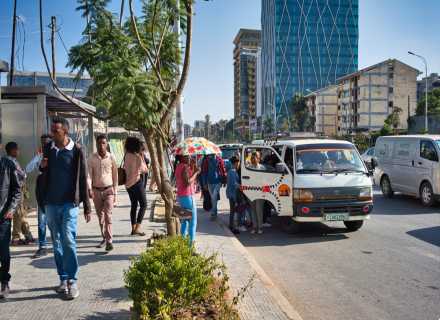 The platform is built by Huawei

According to Ethio Telecom chief executive officer Firehiwot Tamru, Telebirr is a reliable, inclusive, easy transaction financial service that would enable a cashless society and transform the overall Ethiopian economy as it fosters a national reform.

He further added that he expects around 40 to 50 percent of the country’s economy related financial transactions would be carried out using Telebirr. The platform has the capability to carry out around 100 transactions in one second. However, it is expected to be scaled up to nearly 1000 transactions per second. It was developed by Huawei in just five months, while the initial target was to develop the platform in two years.

MTN and a Vodafone/Vodacom-led consortium were the only two parties to bid for telecom licences in Ethiopia, according to media reports. Ethiopia is looking to liberalise its telecom sector by offering two new licences and end a monopoly by state-owned telco Ethio Telecom. The government is also looking to sell a 40 percent stake in Ethio Telecom.

Shameel Joosub, chief executive officer at Vodacom group told the media, “We are submitting a strong tender as the Global Partnership for Ethiopia consortium led by Safaricom. It is never an easy job to open up a country’s telecom market, yet the Ethiopian government has managed to move forward with a large number of the regulations required for the benefit of 110 million Ethiopians.” 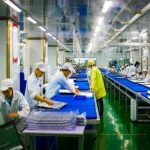 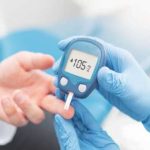