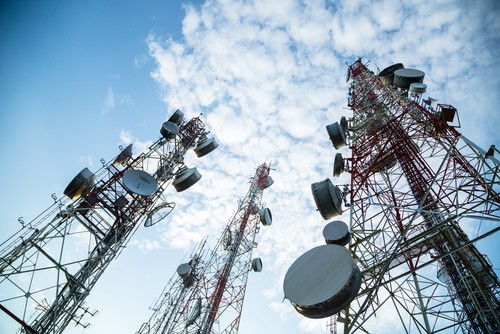 Previously, the Ethiopian Telecommunication Authority had invited interested companies to submit their bids to end monopoly in the sector

Ethiopia was planning to open up its telecommunications sector for foreign companies to tap into one of the continent’s fastest growing economies. The country had invited foreign companies to purchase stakes in Ethio Telecom to end its monopoly in the sector. However, the Ethiopian government has stalled the entry of foreign telecom companies into the country.

In May, the Ethiopian Telecommunication Authority  had invited interested companies to submit their bids for two Telecommunication service licenses. In addition, the Ministry of Finance had decided to privatise 40 percent of the state-owned telecom operator. In this context, the State Minister of Finance, told the media that, “Some 40 percent of Ethio Telecom shares will be sold as part of partial  privatisation of the company.” That said, a considerable number of shares would have been directed toward the public and the new telecom operator would be allowed to use Ethio Telecom’s infrastructure until its own network was rolled out.

It is reported that the government has decided to no longer take competing bids for operating licences from foreign mobile network operators, a local media reported. For now, state-owned Ethio Telecom will operate as the sole provider of networks for phone and internet services in the country. 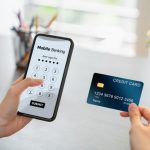 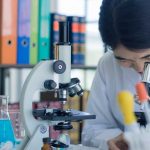