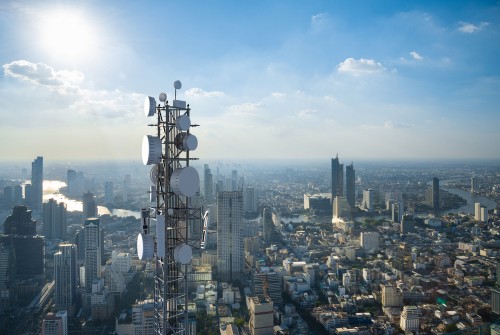 Strap: The authority will auction two telecom licences that will commence on December 1

Ethiopia seeks to sell a minority stake in Ethio Telecoms in the next nine months. In addition, the African nation also plans to tender for two new licences that will commence on December 1. Ethiopia is Africa’s second most populous nation.

The country has recognised a lot of value in the telecom industry and it will enhance state-run sectors with a series of reforms. The Ethiopian government is optimistic that opening one of the last major telecom markets to competition will lead to enormous online job opportunities.

Balcha Reba, director-general of the Ethiopian Communications Authority, told the media, “The authority does not expect any delays, and we expect the bid for two new licences will be floated in a couple of weeks.” 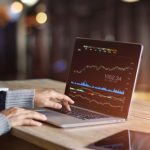 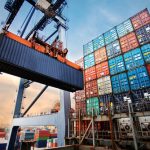