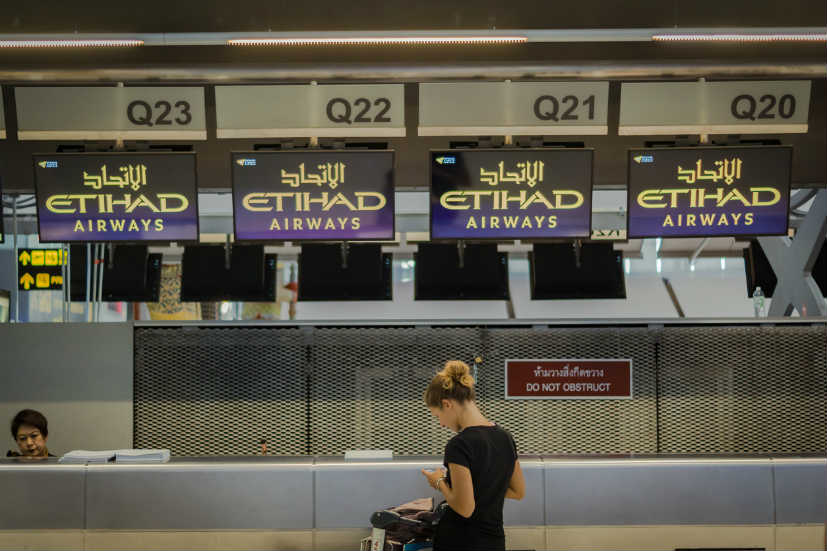 Etihad will fly daily to Vienna in Austria from December 1, 2020

Abu Dhabi-based Etihad Airways has announced that it will start flying its Boeing 987-9 Dreamliner jet to the capital city of Austria, Vienna.

In a statement, Etihad Airways said that it will operate four weekly flights between May 22 and June 30 this year to Vienna. The carrier will operate five times weekly between the period of September 1 and November 30, and daily from December 1, 2020.

The first Etihad Airways flight is scheduled to depart from Abu Dhabi on May 22 at 02:55 in the morning. The aircraft will arrive in Vienna at 07:00.

Robin Kamark, the chief commercial officer at Etihad Aviation Group told the media, “Vienna is the largest under-served market from Abu Dhabi and the announcement of this route brings the number of our European passenger destinations to 22. Austria is an important trade and tourism partner for the UAE and the new flights will enable us to take advantage of the increasing business and leisure demand between the two countries.”

Reportedly, there are around 180 Austrian companies operating in the UAE and tourism between the two countries has spiked in recent times.

Recently, Etihad Airways also announced the suspension of its flights between Abu Dhabi and Saudi Arabia, following the instructions of the General Authority for Civil Aviation, to help prevent the spread of the coronavirus.

The carrier operates up to 12 flights per day between Abu Dhabi and Saudi Arabia. It has also suspended flights to many Southeast Asian destinations.

Etihad Airways is also going through a revamp and plans to sell 38 of its aircraft in a deal worth $1 billion. 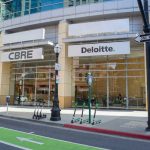 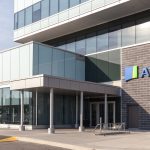