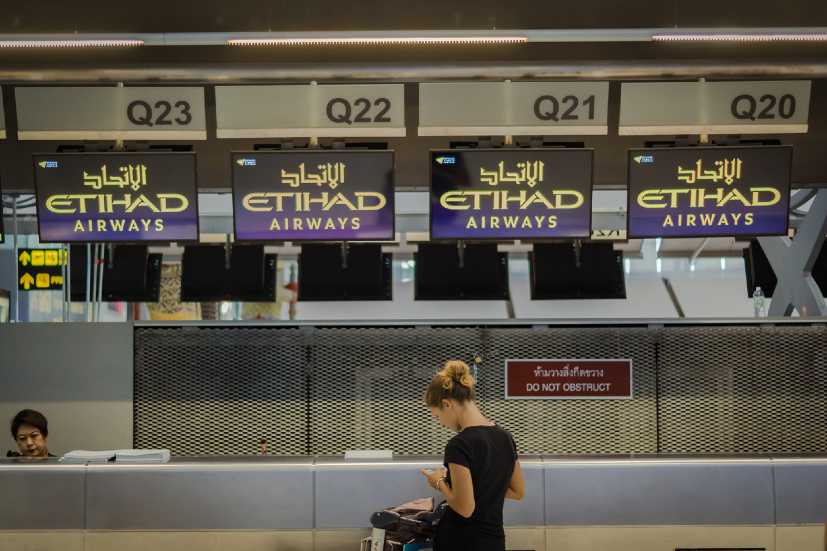 The airline will fly to Brussels, Dublin, London, Tokyo and Zurich between April 14 and 22

Abu Dhabi-based Etihad Airways has announced that it will operate special flights to Europe and Japan this month.

In a statement, Etihad revealed that it will fly to Brussels, Dublin, London, Zurich and Tokyo between April 14 and 22.

The special flights by Etihad are announced to help those wishing to leave the country who have been forced to stay put due to the global shutdown as a result of the coronavirus pandemic.

In a statement earlier, Etihad said, “Over the past week, Etihad has been operating special flights which have allowed stranded passengers to return home, and to support the ‘UAE Food Security Programme’ as part of previously announced plans to utilise the belly-hold capacity of passenger aircraft for cargo.”

To curb the spread of the coronavirus, Etihad grounded most of international as well as domestic flights. Reportedly, Etihad Airways’ staff have taken salary cuts up to 50 percent due to the pandemic.

Etihad did announce that its staff and employees will continue to receive housing allowances and education assistance during the period and in the future.

Etihad’s chief executive Tony Douglas pointed out that the situation is currently difficult for the airline.

In fact, airlines worldwide are estimated to lose $252 billion in revenue this year because of the pandemic, according to the International Air Transport Association. 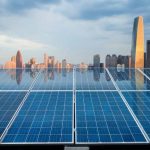 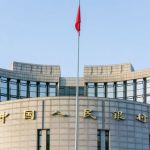