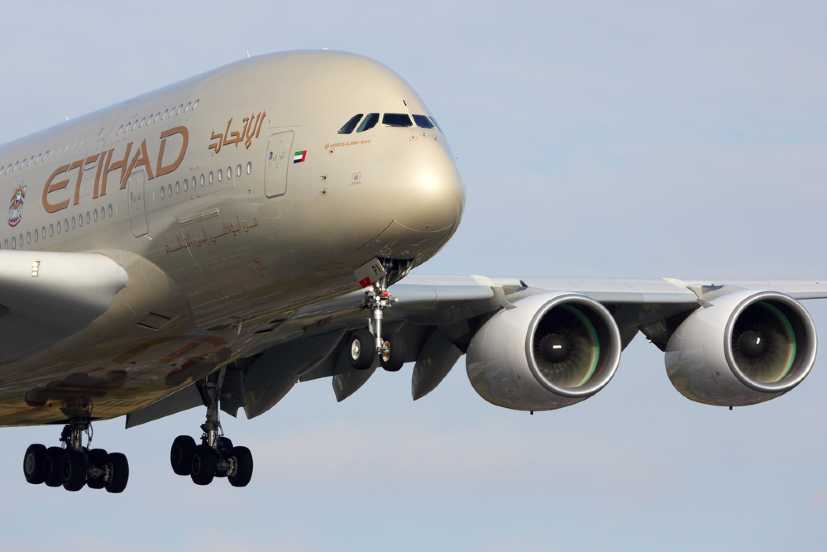 UAE-based carrier Etihad Airways and the national flag carrier of the Kingdom of Bahrain Gulf Air have expanded their codeshare agreement, media reports said. Both parties have signed a Strategic Commercial Cooperation Agreement (SSCA) which is subject to regulatory approval.

Tony Douglas told the media, “This agreement reinforces the strength of the ongoing partnership between our two airlines. We look forward to exploring pragmatic ways in which the two carriers can increasingly work seamlessly between our two capitals, enhance benefits and customer experience for our most frequent travelers and further extend the reach of our joint networks beyond our hubs.”

Recently, Etihad claimed that it became the world’s first airline to vaccinate all of its pilots and cabin crew, media reports said. In this regard, Tony Douglas said, “We proactively made the vaccine available to all our employees to not only help combat the effects of Covid-19 but to make travelers feel confident and reassured the next time they fly with us.” 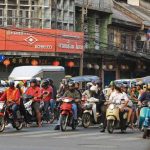 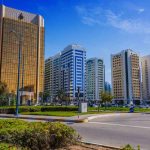