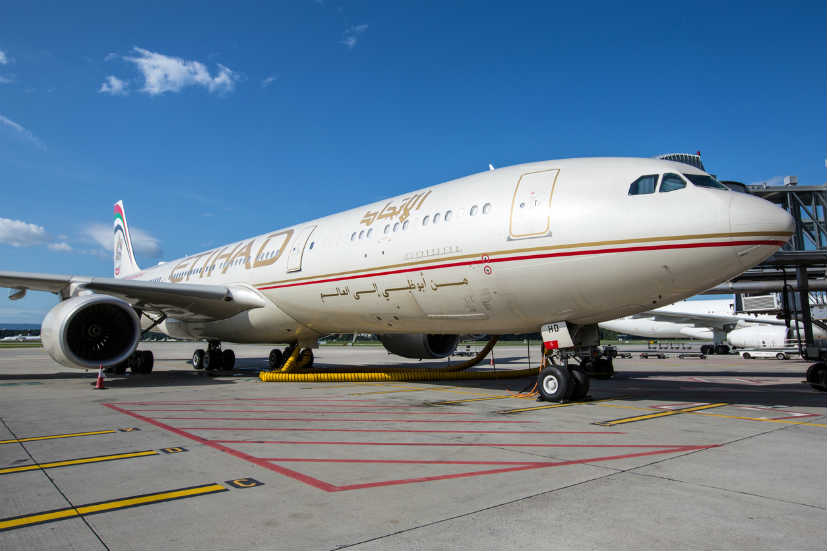 The jet will be a part of various aviation sustainability initiatives

The aircraft flew a distance of 7500 miles using a method that results in less fuel burn and emission. According to Etihad, around 30 percent of the fuel used on the flight was sustainable aviation fuel.

According to media reports, the Greenliner aircraft will be used by Etihad to test various aviation sustainability initiatives.

The Greenliner aircraft, which is a modified version of the Boeing 787 Dreamliner aircraft, will help Etihad reduce carbon emission and make the aviation industry more sustainable.

Earlier this month, Etihad revealed that it is committed to achieve a target of zero carbon emission by 2050 and reduce its current carbon emission level by nearby half by 2035.

Chief Executive Officer of Etihad Aviation Group, Tony Douglas told the media, “The global focus on the environment and the urgency of reducing carbon emissions has never been greater. Etihad Aviation Group, together with its partners, is taking an active role in reducing the impact of aviation on the environment through initiatives ranging from optimised fuel management to sustainable financing practices.”

Etihad Airways has been ranked as the most punctual carrier operating in the Middle East and also one of the most punctual globally, according to OAG, a UK-based global travel data provider and analytic group. 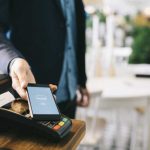 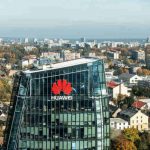