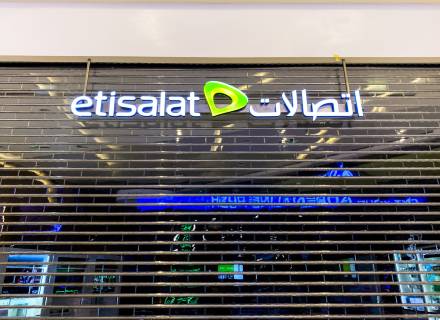 Previously, foreign ownership was capped at 20%

Last month, Etisalat Group announced that they have appointment Masood M. Sharif Mahmood as chief executive for its UAE unit. In this regard, Hatem Dowidar, CEO, Etisalat Group told the media, “Etisalat is thrilled by the joining of Masood as CEO for Etisalat UAE operations. With his recognised career and a strong drive for results, Masood is a true people leader who will focus on growing Etisalat UAE even further through achieving operational efficiency and generating value by organic growth strategies.”

Mahmood, who has over 20 years of experience, has previously served as chief executive of Yahsat for about a decade, and the vice president at Mubadala’s Information and Communications Technology (ICT) unit.

Earlier this year, Etisalat, in partnership with Nokia, expanded its 5G coverage in the UAE. Nokia has deployed its AirScale radio platform, based on 3GPP 5G New Radio (NR) standards. Now Etisalat provides high-speed broadband services and at the same time has expanded its revenue opportunities.

Etisalat chief technology officer Haitham Abdulrazzak told the media, “As a true pioneer, we have always embraced the latest technologies to drive the Digital Future to empower society.
Accordingly, we are building an autonomous 5G network and are very excited about how 5G can transform industrial and consumer services. The 5G services we have rolled out truly enhance lifestyles and delivers significant gains in productivity in the UAE, contributing to the national innovation strategy.” 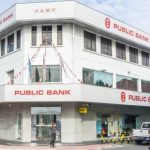 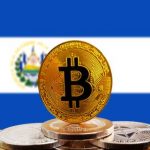 Bitcoin is officially a legal tender in El Salvador