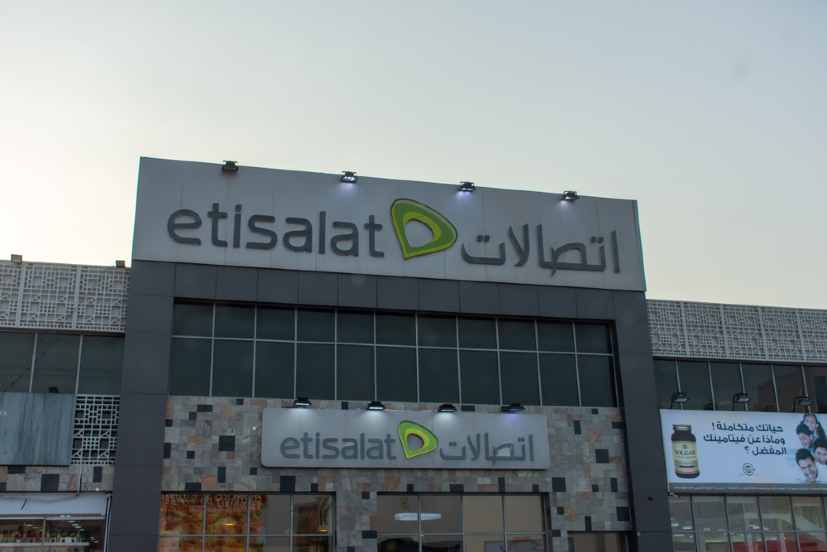 UAE-based telecom giant Etisalat, in partnership with Nokia, has expanded its 5G coverage in the UAE, media reports said. Nokia has deployed its AirScale radio platform, based on 3GPP 5G New Radio (NR) standards. Now Etisalat provides high-speed broadband services and at the same time has expanded its revenue opportunities.

Etisalat Chief Technology Officer Haitham Abdulrazzak told the media, “As a true pioneer, we have always embraced the latest technologies to drive the Digital Future to empower society. Accordingly, we are building an autonomous 5G network and are very excited about how 5G can transform industrial and consumer services. The 5G services we have rolled out truly enhance lifestyles and delivers significant gains in productivity in the UAE, contributing to the national innovation strategy.”

Earlier this year, Etisalat increased the foreign ownership caps from 20 percent previously to 49 percent. Etisalat notified the Abu Dhabi Securities Exchange, “Etisalat Group’s Board of Directors discussed increasing the ownership limit of the Non-UAE Nationals in the Company and resolved to increase such limit from 20 percent to 49 percent of its capital.”

In December, Etisalat Group announced the appointment of a new chief executive officer (CEO). The telco appointed Hatem Dowidar as their new chief. Hatem Dowidar took over the company on December 16th and has 30 years of experience in multinational companies.

Recently, Etisalat Digital and the Central Bank of the UAE launched a new blockchain technology that is expected to prevent trade finance losses. UAE Trade Connect (UTC) states that the losses via duplicated invoices can be between Dh500 million to Dh1 billion. 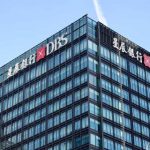 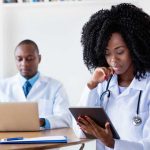