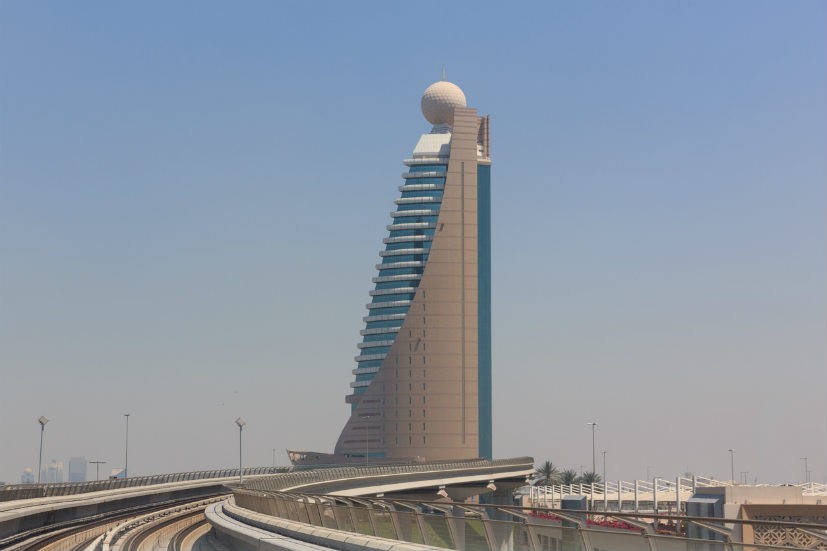 UAE-based telecommunication provider Etisalat’s subscriber base in the region totalled to 12.4 million in the first half of 2019. That said, Etisalat’s overall subscriber base reached 143 million, which is a 2 percent increase year-on-year.

The company reported that its consolidated financial results reached Dh25.9 billion for the first half of the year ending June 30. Etisalat’s net profit stood at Dh4.4 billion, with a 3.1 percent increase year-on-year.

Its consolidated earnings before interest, taxes, depreciation and amortisation (EBITDA) was at Dh13.3 billion, with a 2 percent increase year-on-year. Etisalat’s per share price was valued at Dh0.51, an increase of 3 percent from last year, media reports said.

With Etisalat’s net profit results, Essa Mohammad Al Suwaidi, chairman of Etisalat group, told reporters, “Etisalat’s performance in the first half of the year is a testimony of its regional leadership in the telecom sector.”

This month, Etisalat offered a special roaming pack for customers travelling to Hajj and Umrah. The offer is a 10GB plan with enhanced data and a 14 day validity to enable users to seamlessly connect with their families back home.

It has even strategically partnered with Microsoft to provide unique digital transformative solutions for government entities, large enterprises, and small and medium enterprises. Etisalat is in fact the first telecom provider in MENA to provide 5G network for Abu Dhabi’s new international airport.

“We have remained focused on our core business while demonstrating agility to transform and lead in the digital space driven by our bold vision.,” Al Suwaidi said. Etisalat is exploring new avenues after its 5G milestone in the region. This opens various opportunities for the company by adding value to both shareholders and customers. 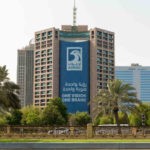 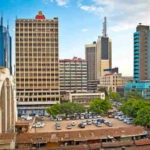