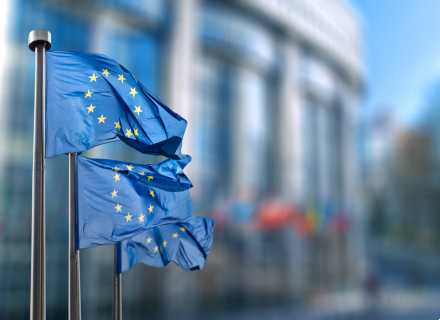 New and stricter guidelines from the EU will now push tech giants such as Facebook and Google to name a few so that they cannot earn money from advertising that is linked with misinformation. Recently, the European Commission announced that they have strengthened their already-existing guidelines. The present ones will monitor a robust framework and put a performance indicator in place that the firms will have to comply with.

The concerns about misinformation increased manifold especially after the Covid-19 pandemic hit, along with the claims of election fraud in the US. Some critics even pointed that social media and tech giants have directly contributed to it. EU industry chief Thierry Breton said in a statement, “Disinformation cannot remain a source of revenue. We need to see stronger commitments by online platforms, the entire advertising ecosystem and networks of fact-checkers.”

Vera Jourova, Commission Vice President for Values and Transparency added saying, “We need online platforms and other players to address the systemic risks of their services and algorithmic amplification, stop policing themselves alone and stop allowing to make money on disinformation, while fully preserving the freedom of speech.”

Introduced in 2018, the signatories to the code includevGoogle, Facebook, Twitter, Microsoft, Mozilla, TikTok, and some other advertisement and lobbying group. Reacting to the news, Facebook said, “We support the Commission’s focus on greater transparency for users and better collaboration both amongst platforms and across the advertising ecosystem.” The EU said it expects the signatories to come up with a detailed plan about how they aim to comply with the updated guidelines by the end of 2021 and how they plan to implement it early next year. 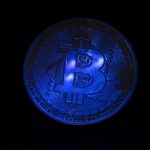 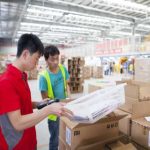