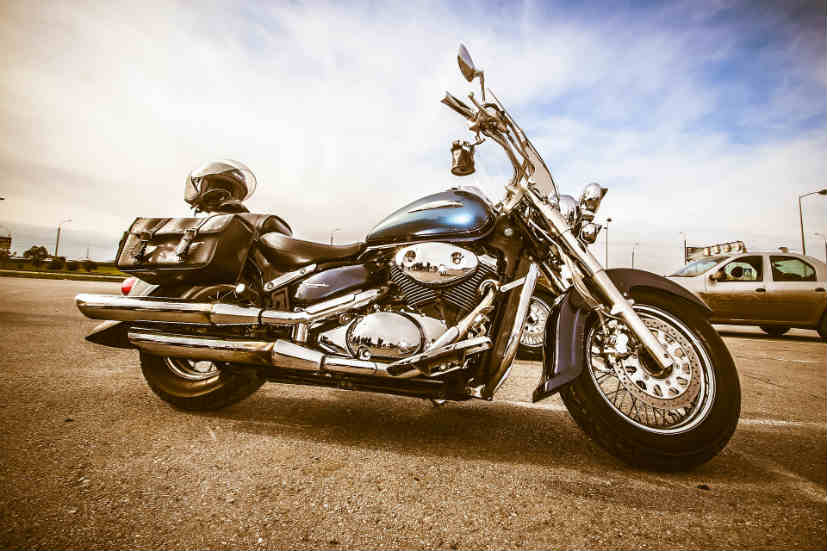 The European Union (EU) has introduced tariffs on US goods worth US$3.1bn, in retaliation to US President Donald Trump's trade policy

Goods with tariffs include bourbon whiskey, motorcycles and orange juice. European Commission president Jean-Claude Juncker said duties imposed by the US on the EU go against “all logic and history”. The new duties have been imposed as tensions over trade continued to grow between the US and China.

In the meanwhile, India has raised taxes on 29 US-imported products including agricultural goods, iron and steel products, again in retaliation to US tariffs. The new duties are expected to come into effect from August 4, 2018 and expected to affect US almonds, walnuts and chickpeas, among others. India is a top buyer of US almond exports and so the move is expected to hurt American farmers.

The Trump administration announced in March that it would introduce tariffs of 25% on steel and 10% on aluminium imported into the US. After being deferred, the duties on steel and aluminium went ahead on 1 June and affect the EU, Canada, Mexico and other close US allies, including India.

The EU has introduced a 50% duty on goods such as footwear, some types of clothing and washing machines.
The US tariffs are a strong message from President Trump on trade exploitation and unfair business practices. 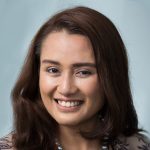 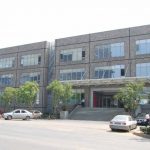