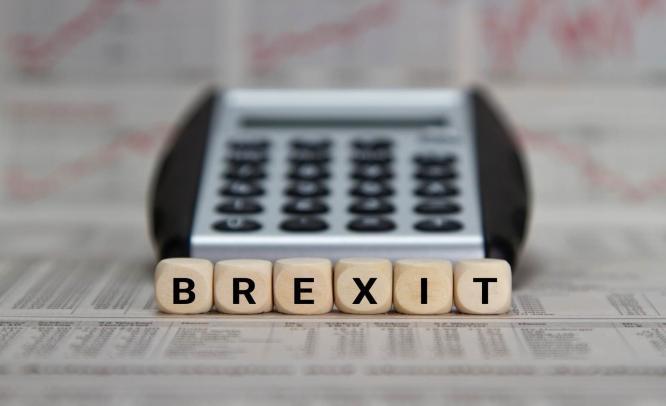 A wrong step in the negotiations may fuel demand from other countries to exit Suparna Goswami Bhattacharya September 15, 2016: Recently, the German economy minister had remarked that Britain must not be allowed to ‘keep the nice things’ that come with EU membership without taking responsibility for the fallout from Brexit. In fact, he warned that if the issue is not handled properly, other members...

September 15, 2016: Recently, the German economy minister had remarked that Britain must not be allowed to ‘keep the nice things’ that come with EU membership without taking responsibility for the fallout from Brexit. In fact, he warned that if the issue is not handled properly, other members in the European Union may follow Britain’s lead.

“If we organise Brexit in the wrong way, then we’ll be in deep trouble, so now we need to make sure that we don’t allow Britain to keep the nice things, so to speak, related to Europe while taking no responsibility,” Sigmar Gabriel had said.

Economists agree with him. Since the June 23 referendum, all eyes have been on Germany to figure a way out for other members of the EU.

Jan Hatzius from Goldman Sachs says that France, the Netherlands, and the Czech Republic are already clamouring for referenda of their own. If Brexit proves less painful than expected, this might make Frexit, Nexit, or Czexit look more appealing. “In turn, such campaigns could raise renewed questions about the future of the Euro area that might necessitate much more aggressive ECB intervention,” says Hatzius.

Danae Kyriakopoulou, head of research, Official Monetary and Financial Institutions Forum (OMFIF), says, “Gabriel’s remarks echo the sentiment of many European leaders who want to avoid a situation whereby the UK is allowed to keep those parts of the EU arrangement that suit it without making any concessions in return. Such an approach would set a dangerous precedent for the cohesion of the EU and the future dynamics within the union.”

UK Prime MInister Theresa May is not likely to begin talks with EU before the end of the year. EU leaders do not want to give Britain the freedom to choose what it wants, like access to the bloc’s single market of 500 million consumers, while dispensing with EU principles, such as the free movement of people.

Merkel’s humiliation in her electoral home region, especially the rejection of her liberalism on refugees, gave victory to the Social Democrats, the chancellor’s Berlin coalition partner, who are gearing up to oppose her in next autumn’s general election.

Kyriakopoulou says euro-scepticism across Europe will play a very important role in shaping the EU’s attitude towards the UK in the Brexit negotiations. “This is particularly the case in Germany and France, with the clouds of the Alternative for Germany (AfD) and the National Front hanging over the forthcoming elections in the two countries in 2017,” she says. And, the rise of euro-scepticism is probably going to strengthen Britain’s negotiating hand. Results of the local election in Germany show voters want EU reforms, including immigration curbs, adds Kyriakopoulou.

David March from OMFIF states that Merkel’s defeat provides Theresa May with a chance to warn European leaders that they will be dislodged by voter unrest unless they bring in reforms, including immigration curbs. 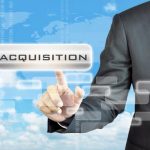 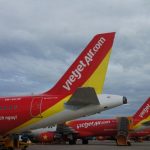