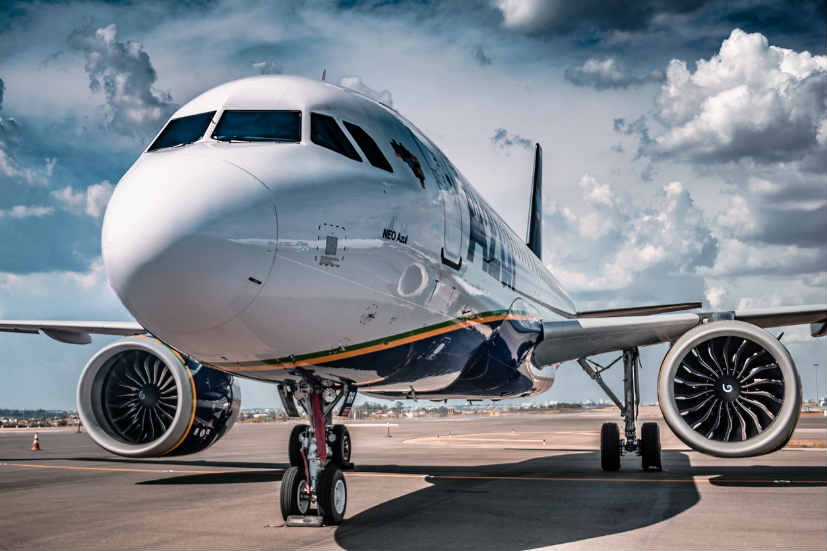 Legal battle between Airbus and Boeing continues into 15th year

The World Trade Organisation found that the EU has failed to remove illegal Airbus subsidies mired in a dispute between Washington and Brussels, according to media reports. It seems that both Washington and Brussels have showed interest to identify a solution to resolve the airline spat and retaliatory tariffs.

The EU said in a statement that they are keen to work with the US to establish a common ground for the respective aviation industries.

Last month, the United States was granted an approval to slap tariffs on $7.5 billion worth of European Union imports. This marks the 15th year legal battle between Airbus and Boeing.

The World Trade Organisation’s first compliance panel had found that the EU was not following the rules. Last year, Brussels had requested for a second panel to review into the matter, stating that it had modified its faulty behaviour.

According to media reports, the panel decision said, “The European Union and certain member states have not implemented the recommendations and rulings of the dispute settlement body to bring its measures in line with its obligations.” 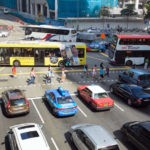 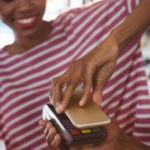 Mobile Money in Nigeria: Will MTN succeed where others failed?